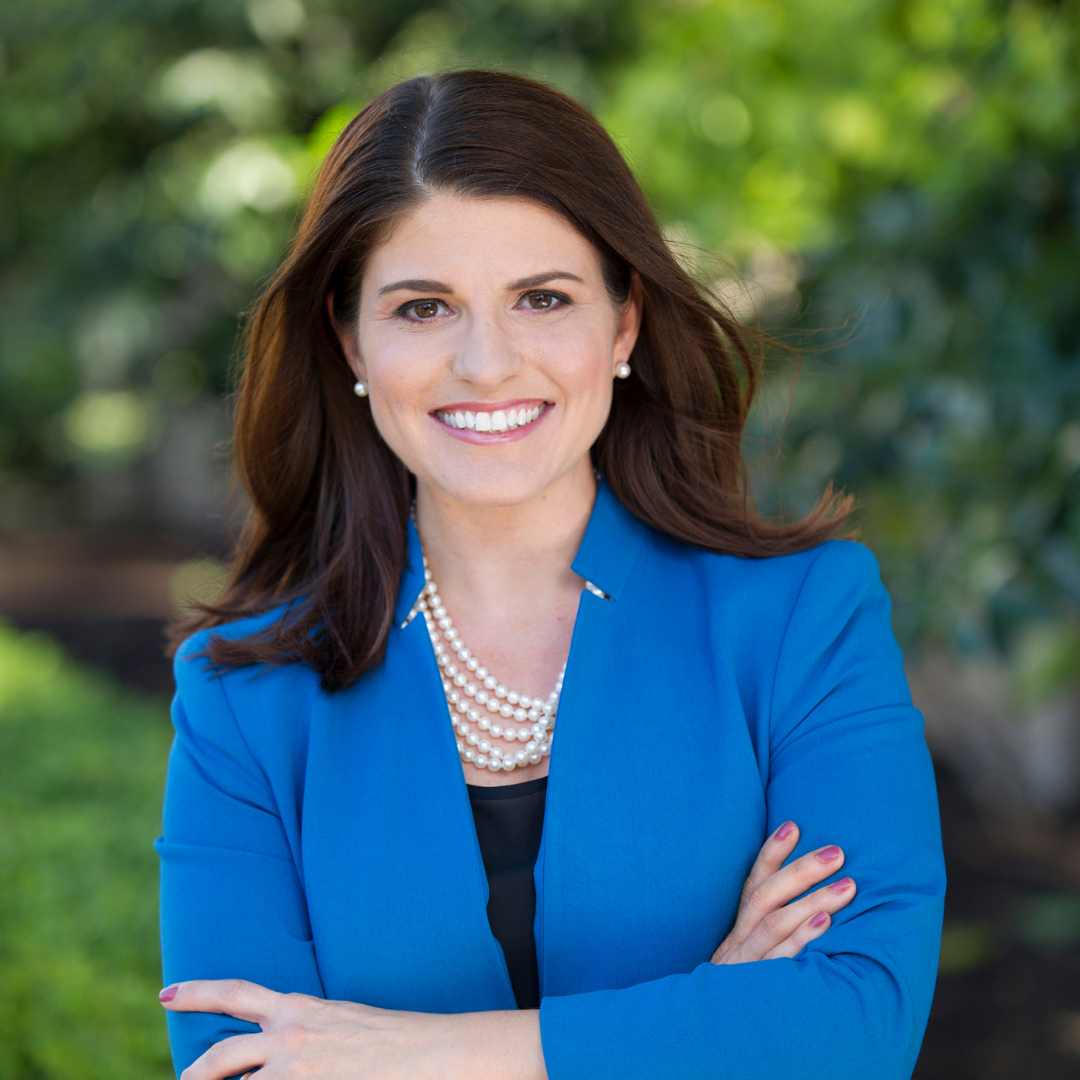 Troubled by inequality her whole life, Kimberly studied journalism and then law with the goal of using her education and grit to shift the power dynamic and break down barriers to inclusion. She started practicing law in 2006 and later founded Ahrens Law, APC where she devotes her legal career to fighting injustices.

Kimberly attributes spending the first ten years of her life in the diverse port town of New Bedford, Massachusetts as an experience that imprinted inclusion and fairness as two of her core values. She is a firm believer in Bayard Rustin’s idea that “we need, in every community, a group of angelic troublemakers,” and tries to “get in good trouble, necessary trouble,” at the advice of Rep. John Lewis, as much as possible. She believes the staff, volunteers, and board members of San Diego Pride compile one of the local groups of angelic troublemakers that can continue to truly make a difference for the LGBTQAI communities.

In her work, Kimberly is a seasoned litigator recognized for her mastery of complex issues in the areas of employment law, civil rights, and entertainment contracts. To channel her passion for equality she takes on cases where her clients suffered some an injustice. The issues in these cases vary from sexual assault to gender identity discrimination and include pretty much everything in between. As a result, she has extensive experience representing victims of harassment, wrongful termination, bullying, and wage theft.

Beyond practicing law, Kimberly enjoys oil painting, photography, traveling, and spending time with her wife Mistie and their pack of rambunctious corgis.