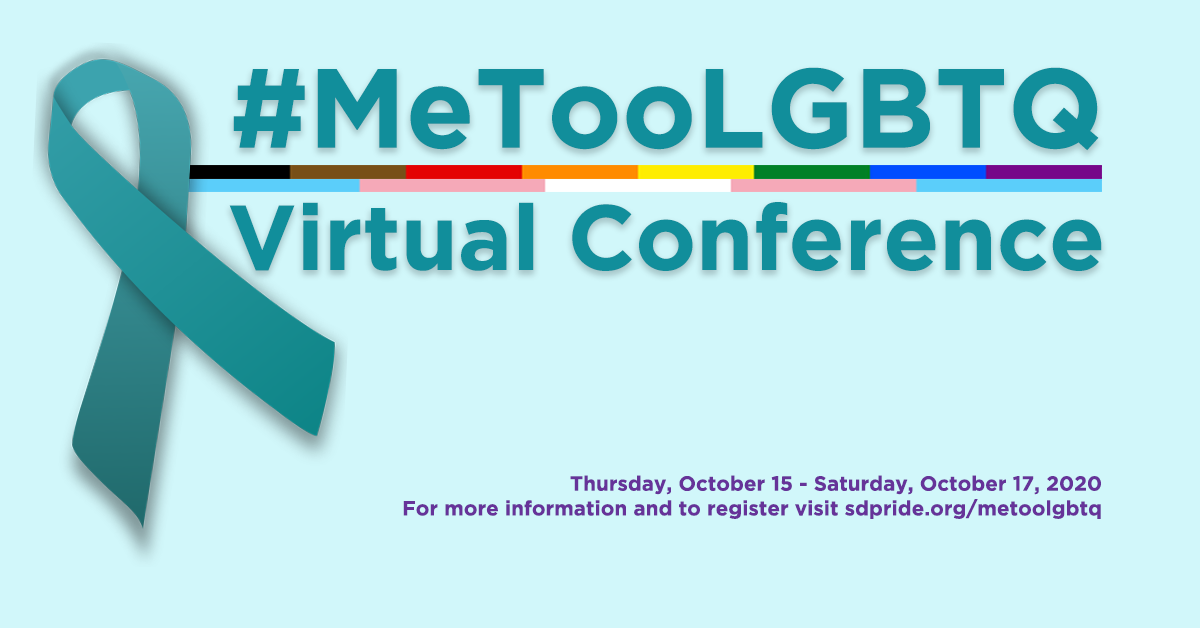 Short videos (30 seconds to 2 minutes) of LGBTQ+ survivors sharing their narratives, per the guiding questions below.

“My name is Jen, I’m a 34-year-old queer nonbinary woman and a survivor of childhood sexual abuse and rape.

When I came out as queer, my mom asked me if it was “because of what happened” – assuming that because I’d been abused by a guy, I’d somehow “become” queer. The answer is no, of course, but even I worried about that. Assuming that if it was, the assumption there is that my queerness would be tarnished somehow, less valid, because it was tied up in the post-traumatic response to sexual abuse. And that’s just not true.

I’m a survivor. And I’m queer. And I’m a nonbinary womxn. Those identities and realities all coexist, and they’re all equally valid.”