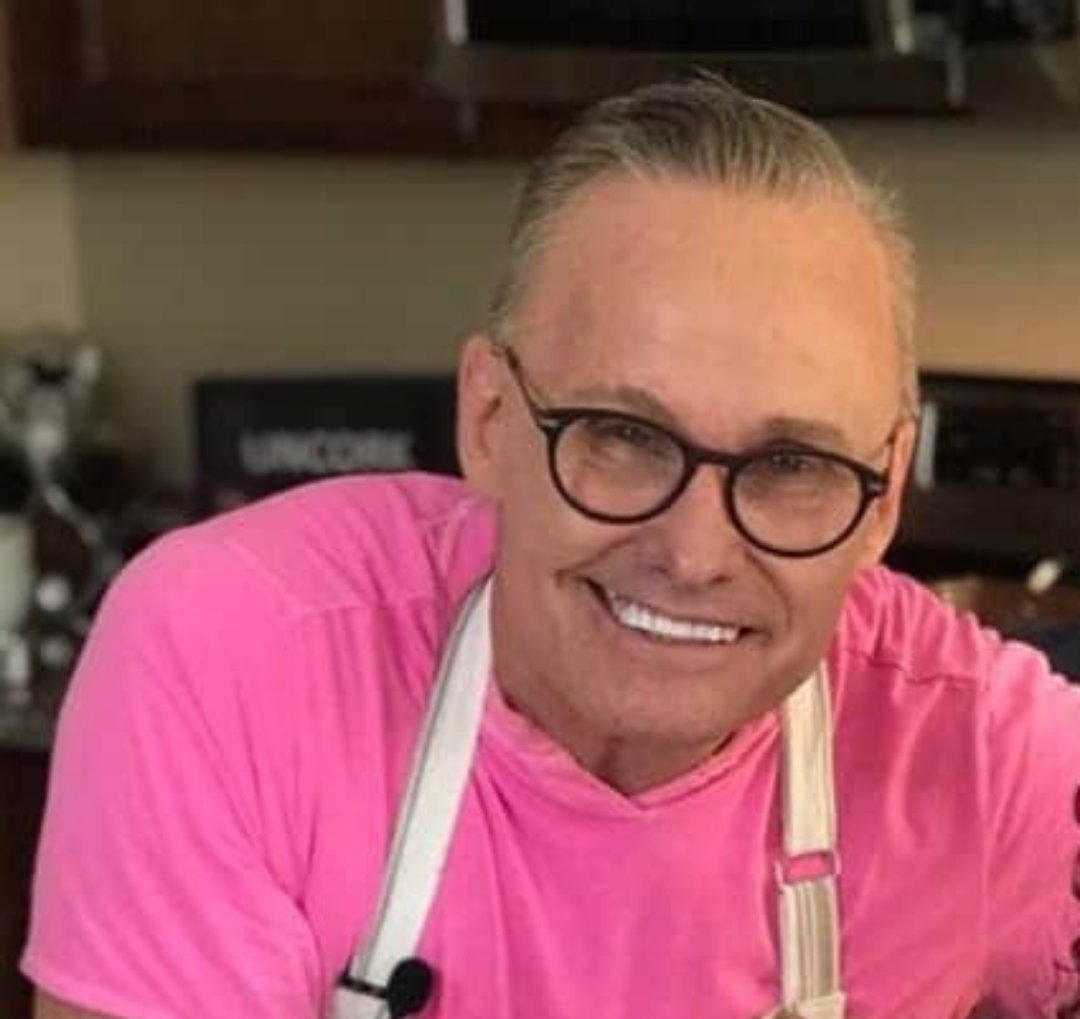 In addition to his volunteer role with San Diego Pride, Mitch is the Director of Volunteers for Palm Springs Pride and works as a professional Chef hosting his own YouTube Channel. He has recently entered into a development deal with the Food Network for a cooking show named “Cooking with Pride.” The show will feature our LGBTQ community and allies sharing their coming out stories and the food that keeps them connected to family and heritage.

In his spare time Mitch works out every day and loves to travel. He has been fortunate enough to have visited over 50 countries, 20 of them with his pet of 20 years Gomez.

Mitch is originally from Manchester, England but was raised in Southern California. He graduated from the Culinary Institute and also holds a Bachelor in Business and a Masters in Graphic Art.