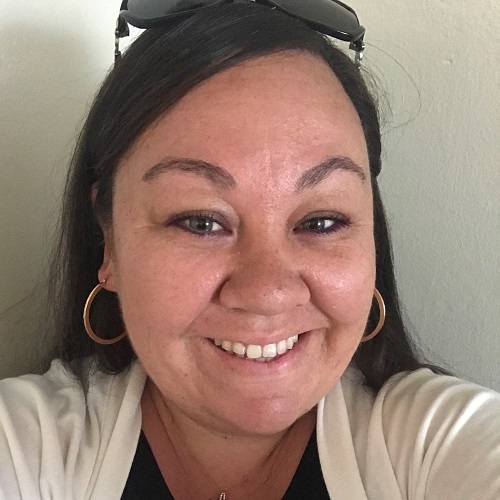 Naomi started volunteering for San Diego Pride in 2012 with Parade Check In. She was later asked to join the leadership team and she never left. Naomi managed Parade Check In for 6 years before she was asked to step up to become one of the Parade Assistant Managers.

In addition to her volunteer role with San Diego Pride, Naomi works professionally with the San Diego Unified School District. When Naomi is not working, she can be found enjoying southern California, especially Disneyland, with her wife and family.