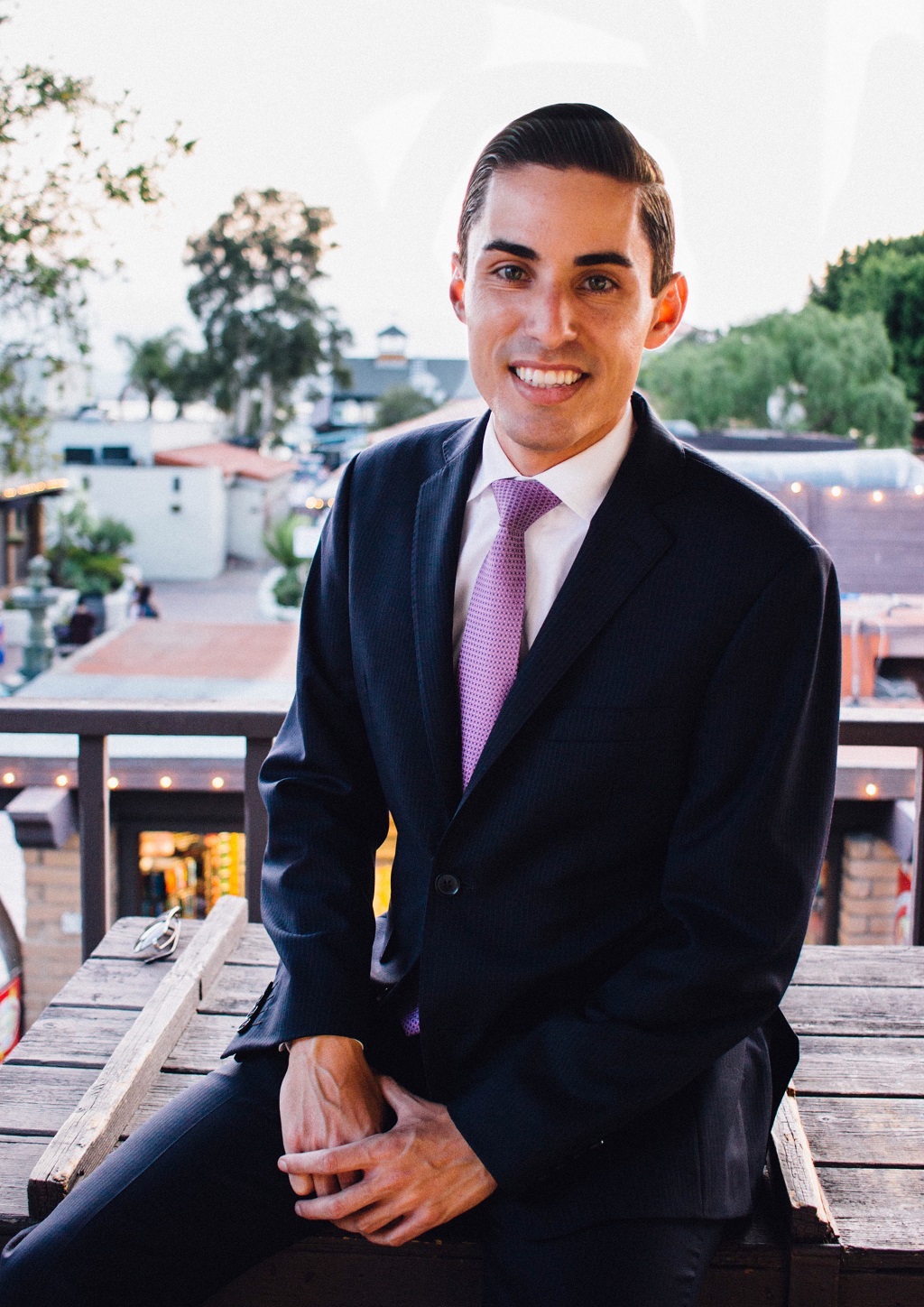 As a Board Member for San Diego LGBT Pride, Nick hopes to help the organization thrive and be an even stronger voice for the LGBT community. Further, he hopes to be able to share more with the broader community about the wide and diverse programming offered by San Diego LGBT Pride in addition to the annual Pride Celebration and Festival.

Nick is a lifelong San Diego resident and a graduate of San Diego State University. In his spare time, Nick enjoys spending time with family and friends, discovering the latest R&B music, and getting the most out of his Netflix subscription.