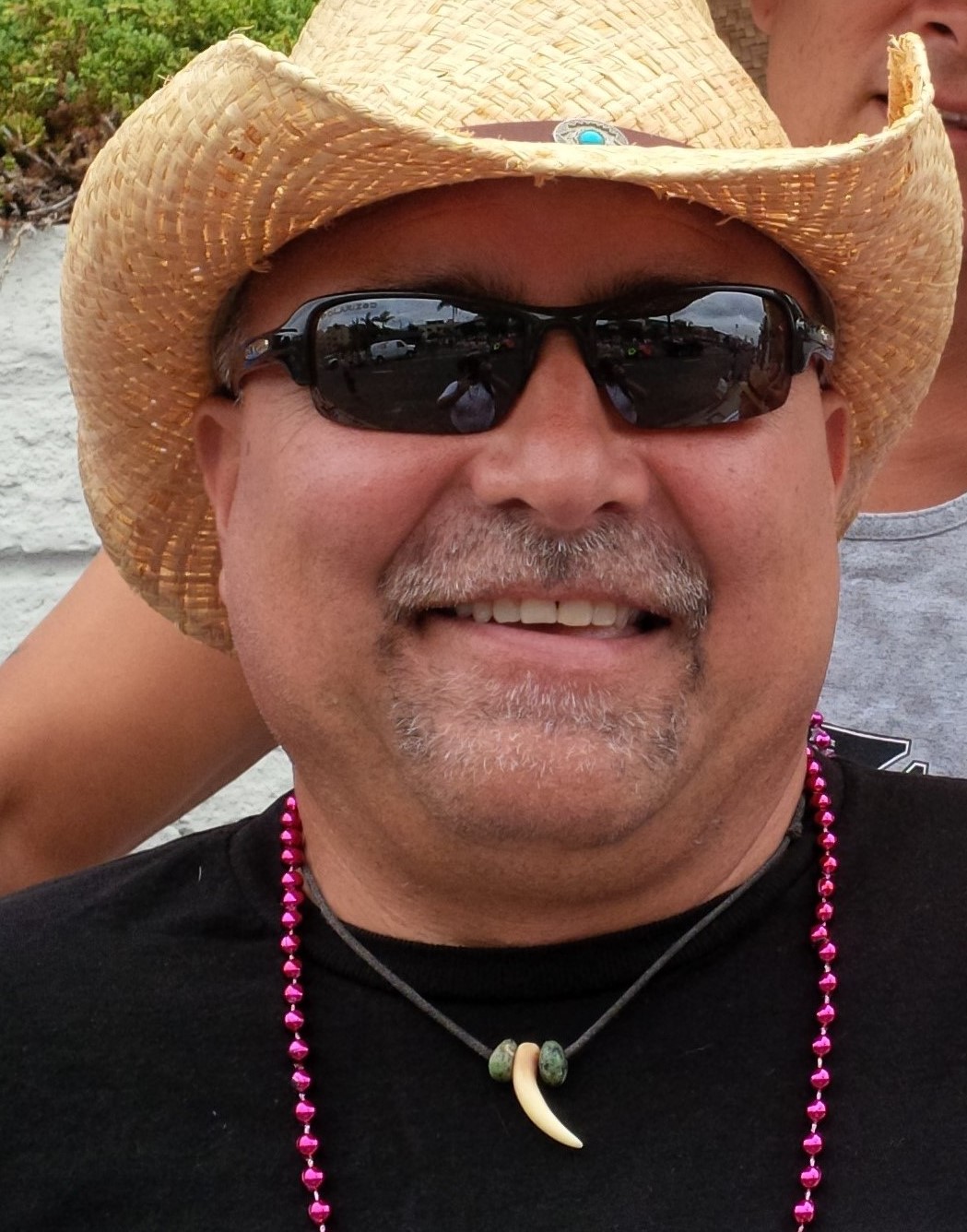 Rick started volunteering at Pride back in the early 90s.  He was mostly involved in security – organizing and guiding vendors and patrolling the festival and beer gardens. He also sold drink tickets for several years, served beer, and helped in the finance area. In 2019 Rick was the co-coordinator of the Emergency Exit Monitoring Team and in 2020 was chosen as Coordinator for the newly created Incident Reporting Team, which will debut at Pride 2021!

Rick’s background was in banking before he retired from Wells Fargo Bank.  He now volunteers as a bookkeeper for a non-profit helping at-risk women in the immigrant community and enjoys camping and spending time with his husband Rich and their dog Riley.