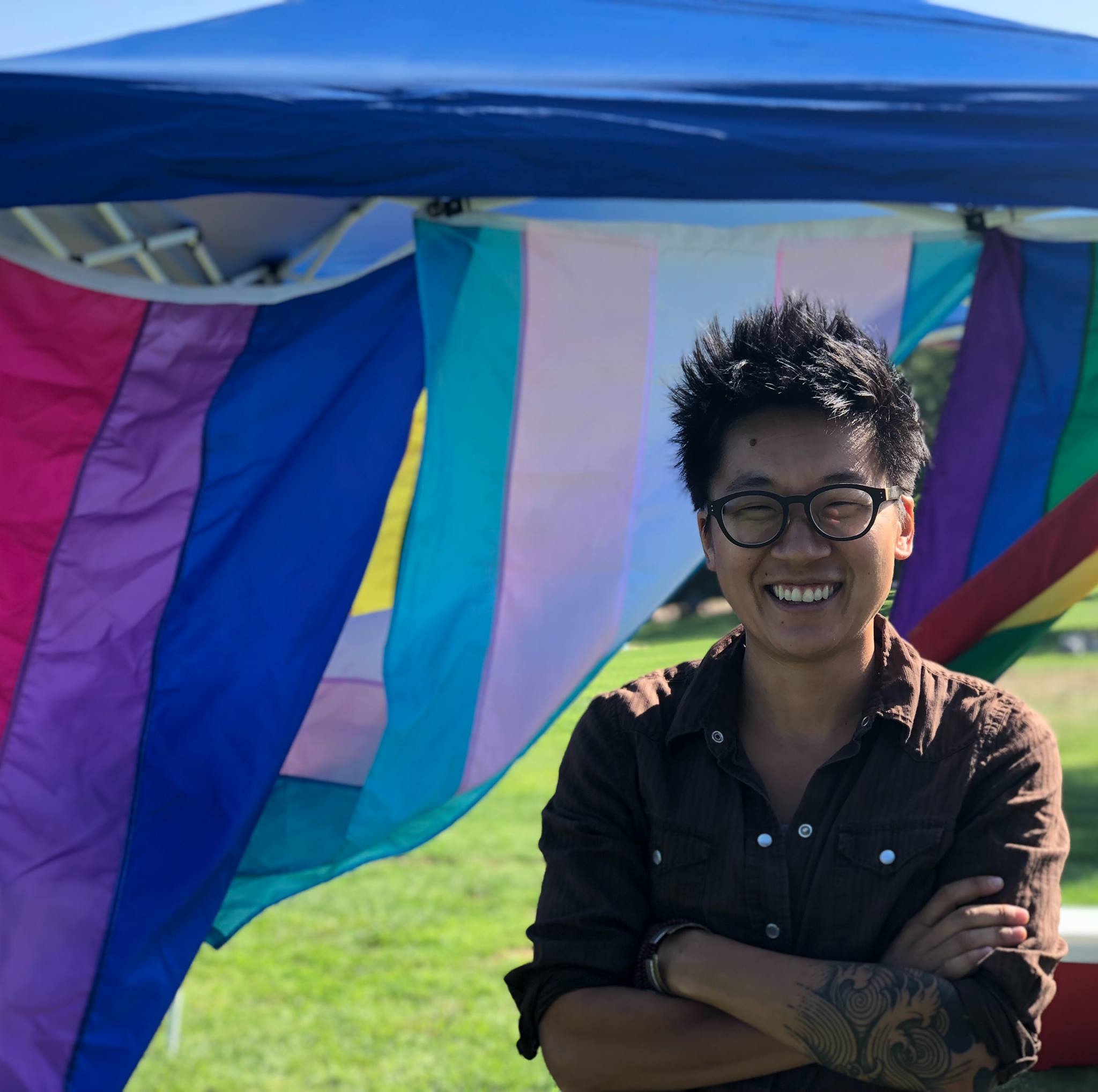 Stacy’s pronouns are she/her/hers. She currently serves as Festival Co-Manager with Sean Redmond and as She Fest Co-Chair with Jess Morgan. She previously served as an Assistant Parade Manager and dabbled in festival photography, festival front entrance and beer garden work, as well as parade set-up and parade marshaling.

A San Diego native, Stacy attended San Francisco State University for both undergraduate and graduate work in English and Ancient Mediterranean literature. Most of her adult life has been spent in San Francisco and Oakland, but she’s recently returned to San Diego and is enthusiastically reacquainting herself with her hometown. She is immeasurably inspired by San Diego’s LGBTQIA+ community and views her volunteerism as a tribute to the brave queer women before her, around her and to those that will shape the future.

When not volunteering, Stacy can be found reading, traveling, draining the world’s coffee supply, engaging in any nerdy conversation, delighting in her role as an extremely proud girlfriend (she’s changing the world!) and adventuring around with the world’s cutest dog.