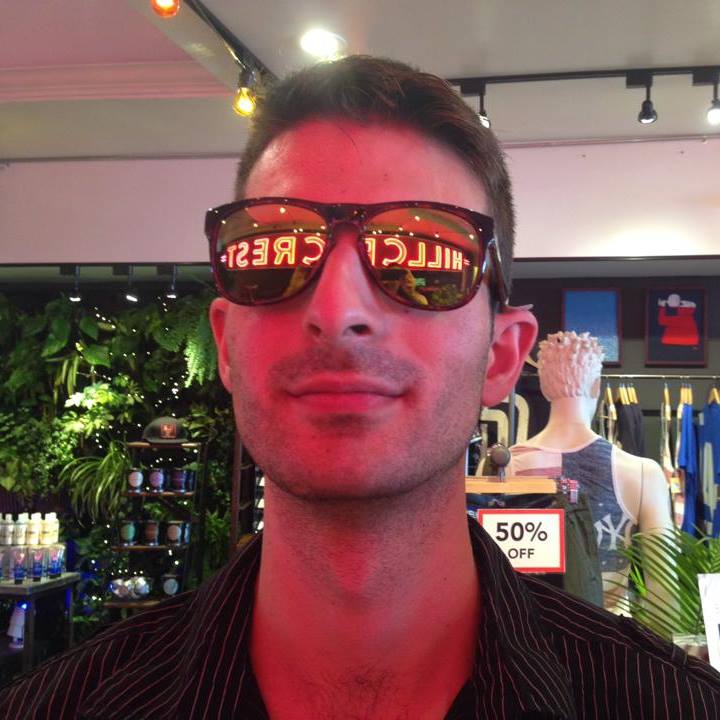 Alex has volunteered with San Diego Pride since 2015, previously serving as the assistant Parade Manager, Parade Manager, and currently as the Parade Co-Manager with Mark Maddox. During this time the parade has considerably expanded in viewership, contingents, and number of volunteers.

In addition to his volunteer role with San Diego Pride, Alex works professionally in corporate finance. On the weekends Alex enjoys backpacking around Southern California, as well as volunteering for other community-serving organizations.

Alex is a San Diego native, having graduated from High Tech High in Point Loma, and the University of San Diego in 2014 with a degree in Finance.