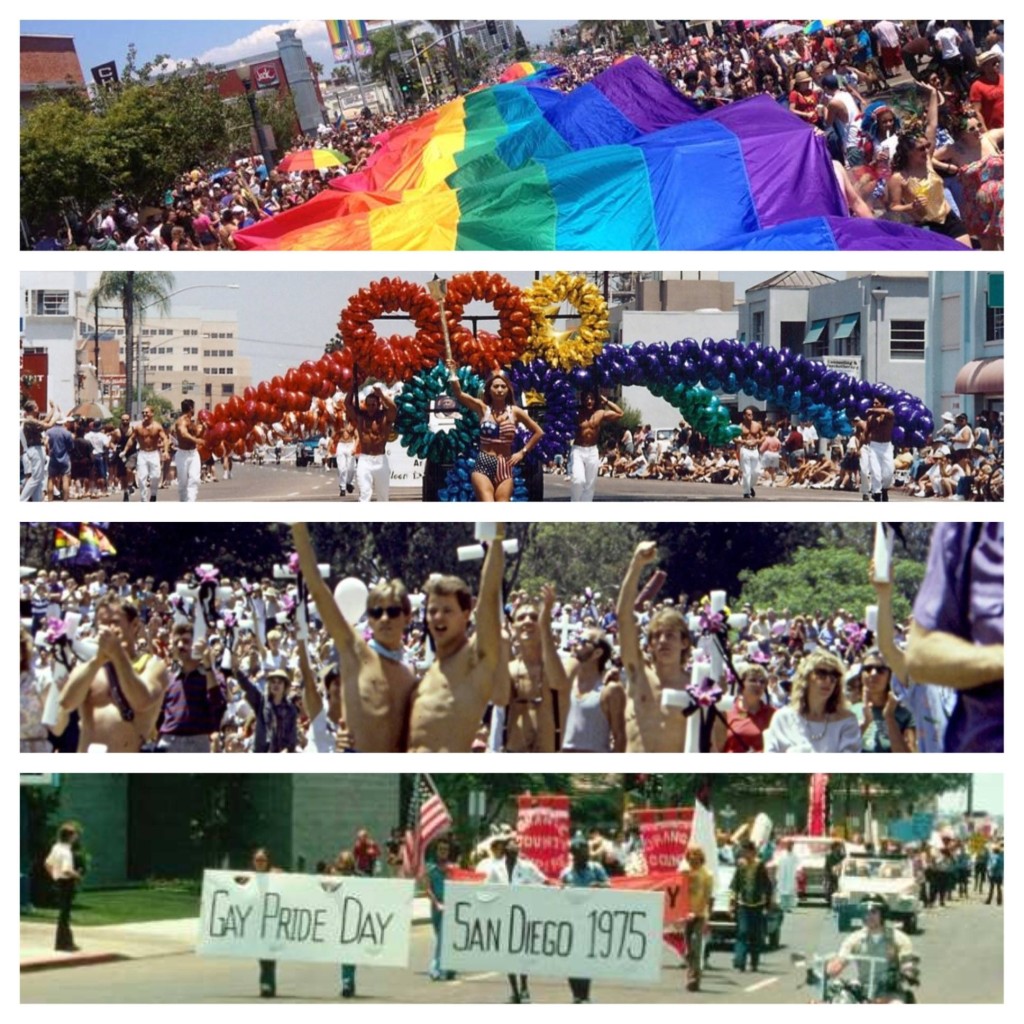 Formed in 1974 as a sponsored program of The Center for Social Services, we produced the first Lesbian and Gay Parade in San Diego to celebrate the 1969 Stonewall Rebellion on New York’s Christopher Street. San Diego Pride incorporated as a 501(c)(3) nonprofit organization in 1994, and today it continues to bring together the skills, talents, and visions of our diverse community through numerous programs.

A world free of prejudice and bias

Diversity – being inclusive, accepting and respectful of the differences of people who share our values.
Respect – valuing others by accepting individuality and demonstrating courtesy and mutual regard.
Honesty and Integrity – communicating factual information and being true to our values.
Accountability – to be responsible for the effects and consequences of our words and action.