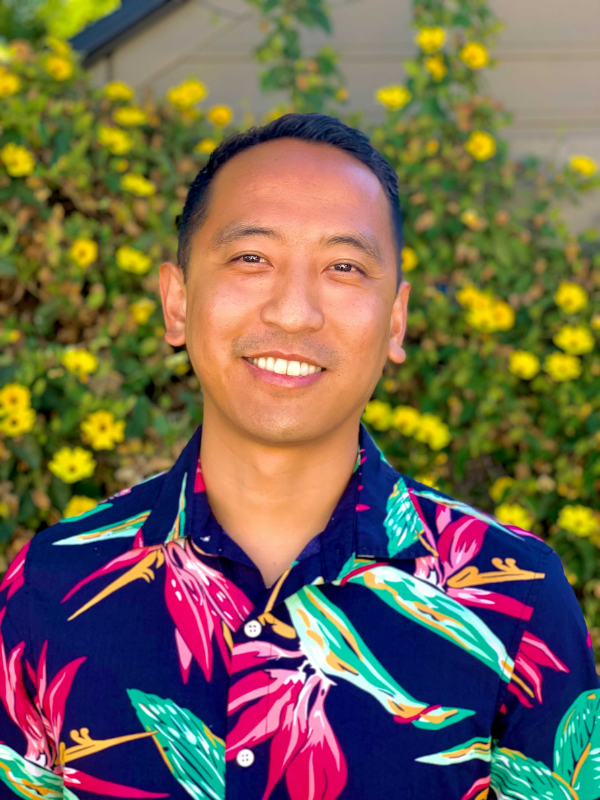 In the five years at San Diego Pride, Alex has spearheaded a number of new programs and events including the Youth Art Show. With several other LGBTQ Asian, Pacific Islander, Middle Eastern, and Desi folks, Alex helped in the creation of the San Diego Queer APIMEDA Coalition in 2018 with the goal of creating a safe and welcoming space designed to foster meaningful discussions and capacity for those living at that intersection.

In 2020, with the help of Pacific Arts Movement Executive Director Kent Lee, Alex helped organize a joint statement with over 70+ API-serving organizations denouncing the xenophobia, racism, and increasing acts of violence towards Asian and Pacific Islander communities. From that response and collaboration organizations and their members worked together during the pandemic to form the San Diego API Coalition whose mission is to facilitate conversations with API communities and advocate for representation by amplifying and cultivating leadership, acting as a hub for API organizations to collaborate, and building a more inclusive and equitable San Diego. Alex currently serves as the co-chair of the coalition.

In addition to these roles, Alex also serves in the ABC 10News Community Advisory Board, Public Relations Society of America San Diego/Imperial County Diversity Advisory Board, and Social Media Team for InterPride and World Pride. During Alex’s free time, he enjoys spending time with his niece and nephew and staying active with some of his favorite hobbies including yoga, rock climbing, snowboarding, hiking, and surfing (terribly).