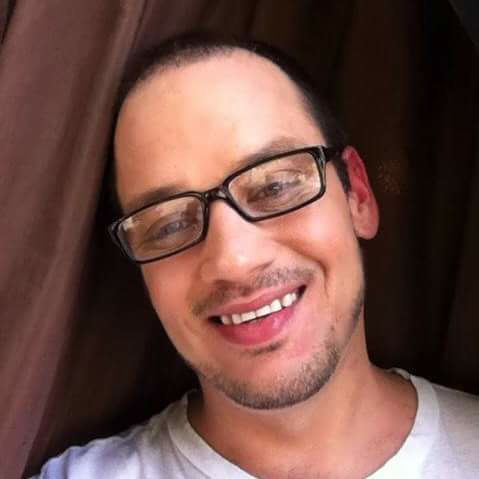 Chris started volunteering with San Diego Pride in 2003 as a medical volunteer and quickly made his way up to a supervisor in medical department. Chris left San Diego for Fresno, California where he worked as a transport coordinator and an emergency service technician at a Fresno pediatric hospital.

Returning to San Diego in 2014, Chris soon realized he was missing something in his life and that was giving back to the community that supported him for many years. Chris rejoined Pride in 2019 as a Radio and Communications Co-Coordinator. He helped lead a team of volunteers that worked closely with all departments within the parade and festival to ensure they have the radio equipment they need to stay connected and keep both events running safely and smoothly.

Born and raised in San Diego, Chris has traveled to many places across the globe. One of his most exciting trips was to the 2016 Rio Olympics in Brazil, where he worked with the Olympic Medical Team. When Chris isn’t working as an emergency medical dispatcher and part time critical care tech he loves spending time with his dogs, especially his dog Chico.