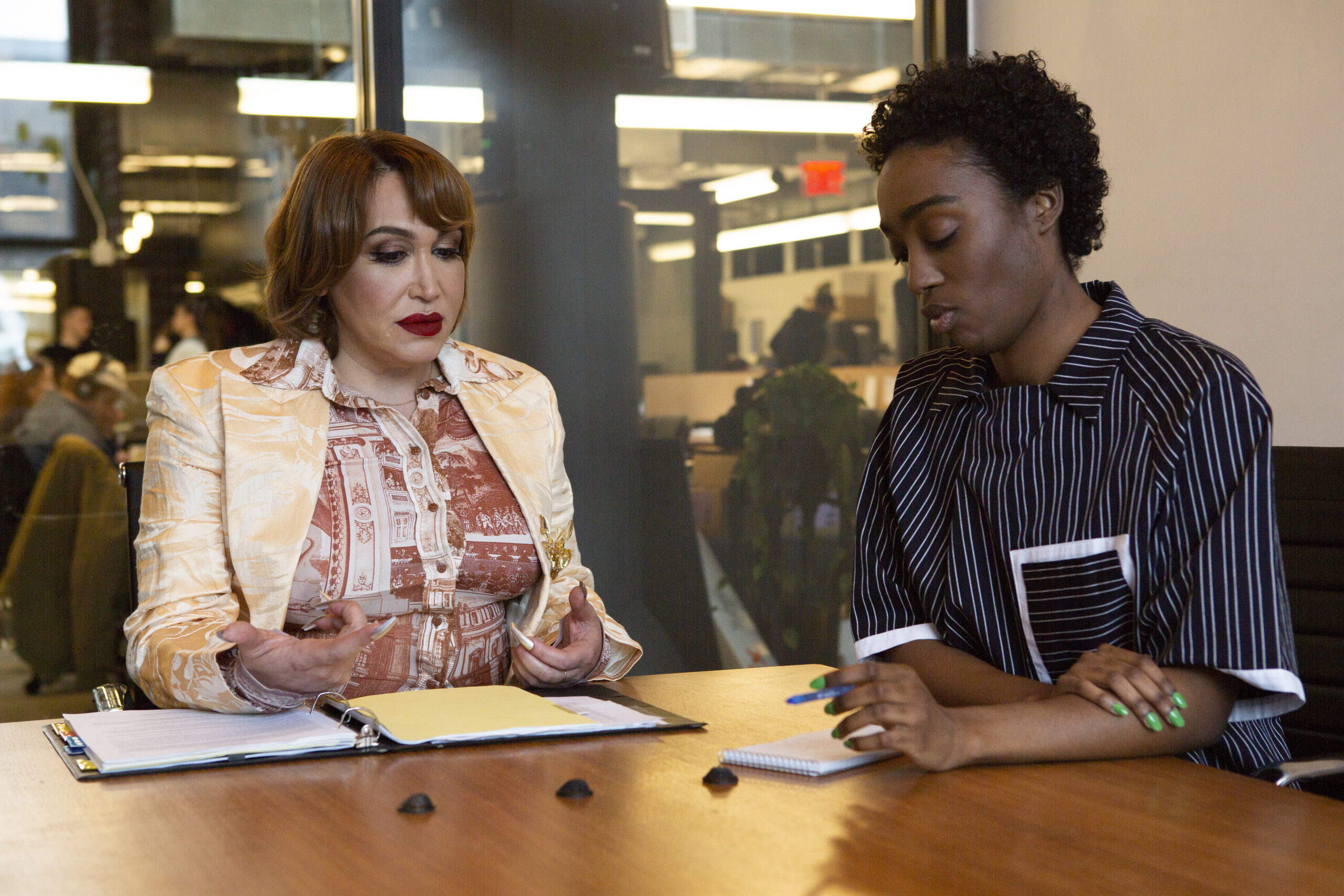 Economic Justice Is An LGBTQ Issue

What is Economic Justice?

Economic justice is a framework for assessing and building economic systems in a way that creates opportunities for all to thrive. The principles of economic justice dictate that a more fair economy is a more successful economy; prosperity and justice are inextricably linked to each other.

Why is Economic Justice an LGBTQ+ Issue?

Despite the persistent myth of affluence in the LGBTQ+ community, the LGBTQ+ community is and remains economically insecure. As with all issues, the multiple marginalized pay an even higher price when it comes to economic inequality: communities of color, women, and disabled LGBTQ+ people face higher levels of economic insecurity and/or poverty. For example, same-sex Black couples live in poverty at twice the rate of heterosexual Black couples, and the unemployment rate among transgender people of color is four times higher than the rest of the population. LGBTQ+ people face food insecurity at levels nearly 6 times higher than non-LGBTQ+ people, and 40% of homeless youth are LGBTQ+.

The LGBTQ+ movement has made significant gains over the last few decades, including the Supreme Court’s 2020 decision that outlawed employment discrimination against LGBTQ+ people nationwide. Continuing our work to ensure economic equality, equity, and justice for LGBTQ+ people will have a ripple effect on many other injustices and oppressions the LGBTQ+ community faces.