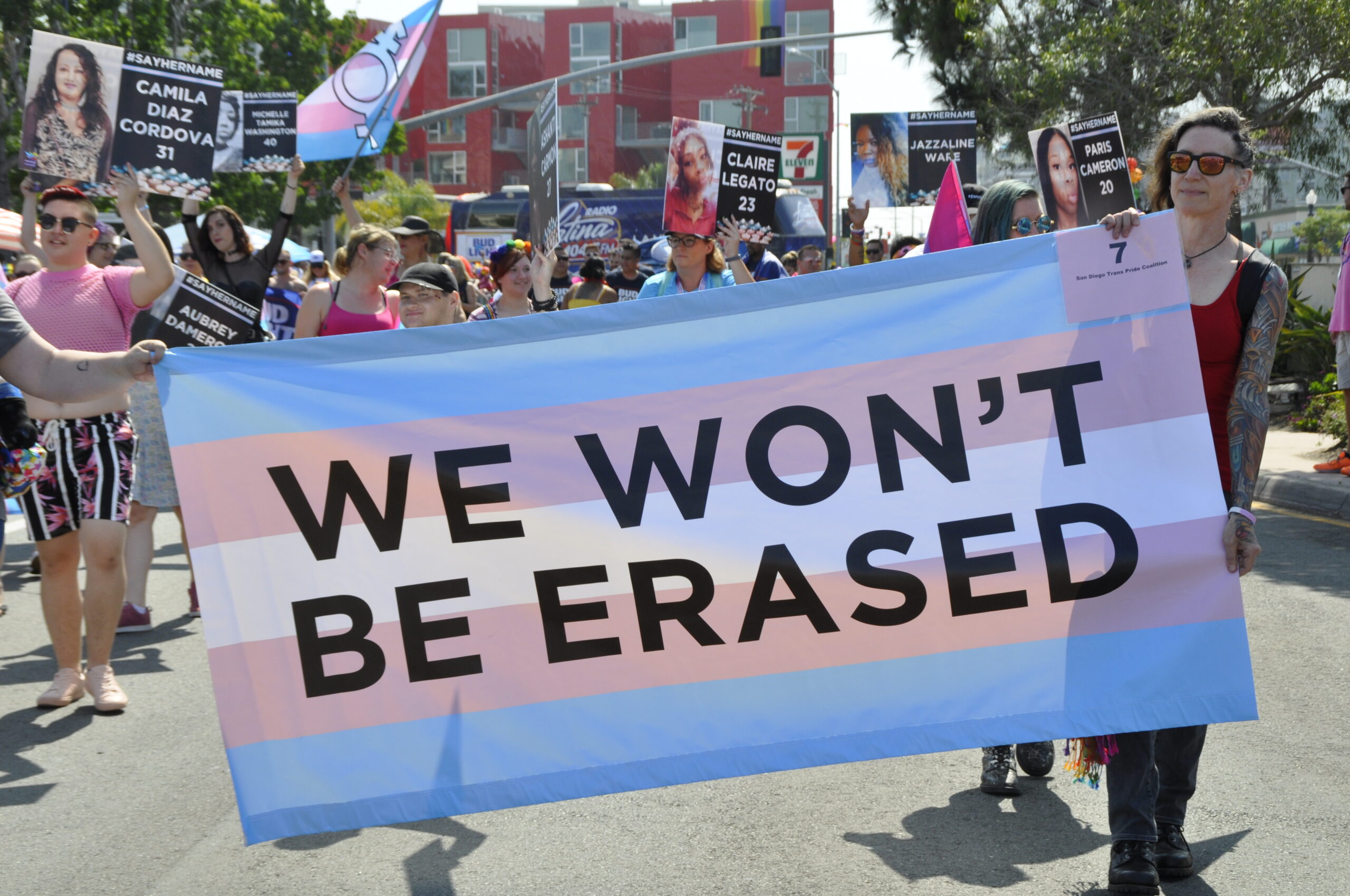 Gender Justice Is An LGBTQ Issue

What is Gender Justice?

Third Wave Fund defines Gender Justice as a feminist movement to end patriarchy, transphobia, and homophobia and to create a world free from misogyny. This includes equality and liberation for transgender people, gender non-conforming and non-binary people, and all women. Gender justice includes issues such as transgender and queer liberation, reproductive and sexual health, gender-based violence, human trafficking, and gender-based aspects of economic justice, and more. Achieving gender justice would mean that people of all genders have a meaningful right to bodily autonomy, safety, health, and opportunity. This movement works to deconstruct all legal, structural, and cultural barriers to gender equity.

*It’s important to note that gender justice is explicitly inclusive of transgender and nonbinary people; transphobic “feminism” has no place in our definition of gender justice.

Why is Gender Justice an LGBTQ+ Issue?

Gender justice would envision a world where all people are free to live as and express their gender(s) (or lack thereof) in all ways, and would face no discrimination based on their actual or perceived gender.