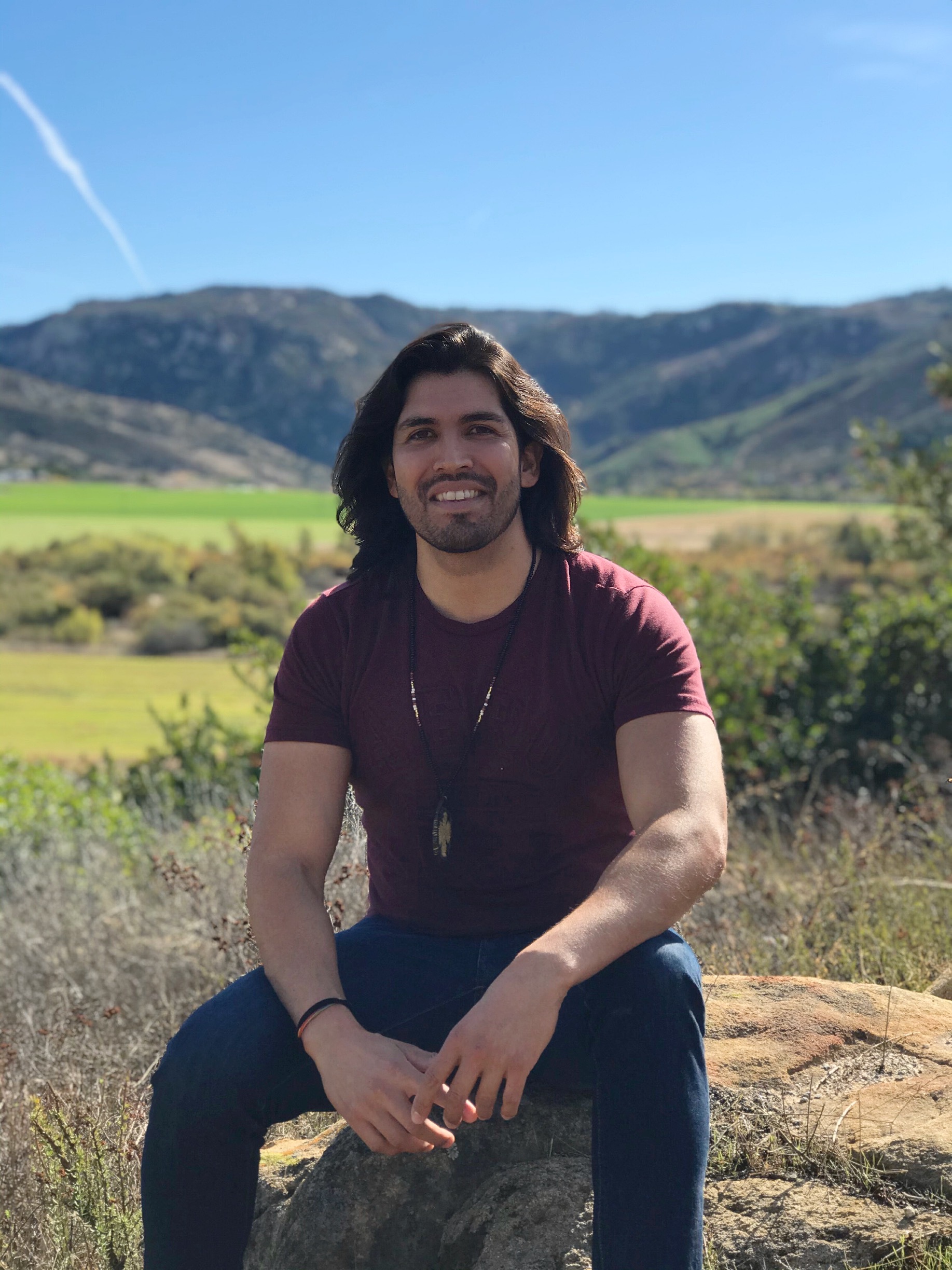 Juan is a member of the San Pasqual Band of Kumeyaay Indians. He has been involved with San Diego Pride’s Accessibility Department since 2014, and is currently is the Community Outreach / Engagement Coordinator. An advocate for Indigenous movements, disability justice, LGBTQ+ equality and inclusivity, he recognizes the value of intersectionality and how it shapes our individual experiences.

Multi-racial, multicultural, and a member of the LGBTQ community, he recognizes that intersectionality plays critical roles in shaping our experiences; both past, present, and future…

A strong ally and advocate for disability justice, LGBTQ+ equality, and inclusivity, Juan has been involved in several local movements as an ASL interpreter and community voice in standing up against oppressive policies and movements.

Juan holds a BS in American Sign Language / English Interpretation, and is currently doing his graduate work at the University of California San Diego, where he is pursuing three teaching credentials alongside his Masters in Teaching and Learning.