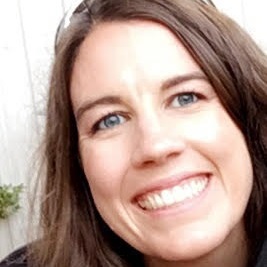 After years of primarily focusing on advocacy for individuals affected by the criminal justice system, Kim joined the Pride Board of Directors so that she could be more directly involved in San Diego’s LGBT+ community. She is eager to help Pride contribute to the goal of equality, respect, and justice for all, especially those of us who are a part of the LGBT+ community.