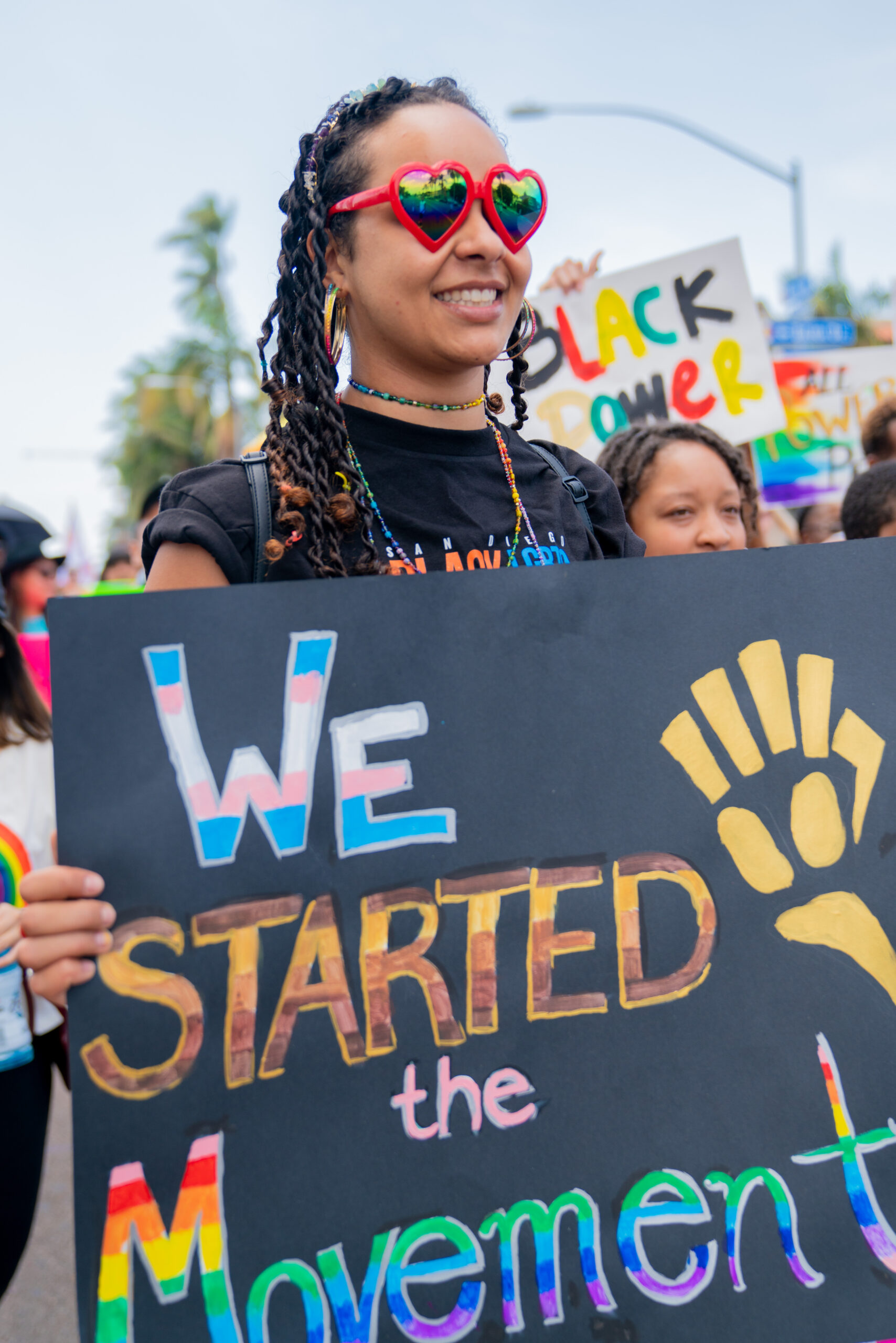 Racial Justice Is An LGBTQ Issue

What is Racial Justice?

Racial justice is the systematic fair treatment of people of all races, resulting in equitable opportunities and outcomes for all. This includes anti-racism, addressing systemic inequalities and inequities based on race and ethnicity, confronting and dismantling white supremacy and race-based discrimination, and creating and investing in measures that begin to repair the real harms done by the long history of racial injustice in the United States.

Deep-seated systemic racism and inequities that disadvantage communities of color are still built into our institutions today, from education to employment to housing to our criminal legal system. Anti-Black and anti-Indigenous racism have been and continue to be at the core of American history and present-day racism in our country. We also recognize that racism and racial justice cannot be simplified into a black-and-white issue; racial discrimination takes many forms in the United States and affects all LGBTQ+ people of color in myriad ways that uphold white supremacy and ethnocentric nationalism.

Why is Racial Justice an LGBTQ Issue?