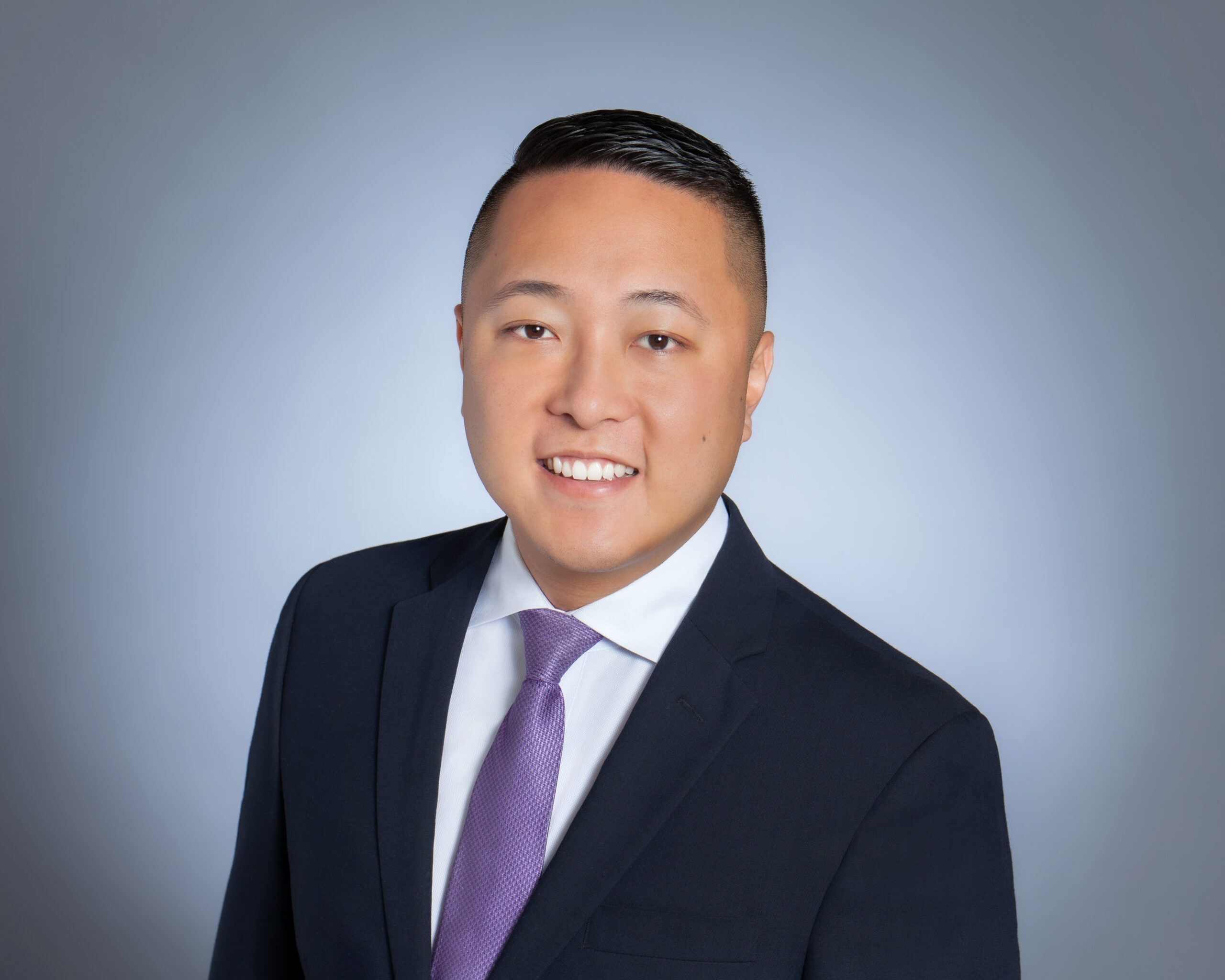 Allen is a Manager of Government Affairs for Cox Communications. In his role, he represents Cox locally in San Diego County and is responsible for advocacy and fostering positive relationships and partnerships with local governments and stakeholders.

Prior to joining Cox, Young worked for several elected officials and has extensive experience in local and state government. He recently served as the Deputy Chief of Staff and Director of Policy for a San Diego city council member managing a diverse policy portfolio. He also served as Committee Consultant for the city’s Budget Committee.

While at the city, he spearheaded the effort to revitalize the City of San Diego’s LGBTQ+ Employee Resource Group for city employees. Allen also currently serves as a board member for several other San Diego nonprofits, including the Asian Business Association of San Diego.

Originally from the San Francisco Bay Area, Allen graduated from the University of California, San Diego with a Bachelor of Arts degree in Political Science with an emphasis on American Politics and a minor in Economics. Allen is proud of his intersectional queer and AAPI identities and believes strongly in creating a world where queer youth are free to be who they are.