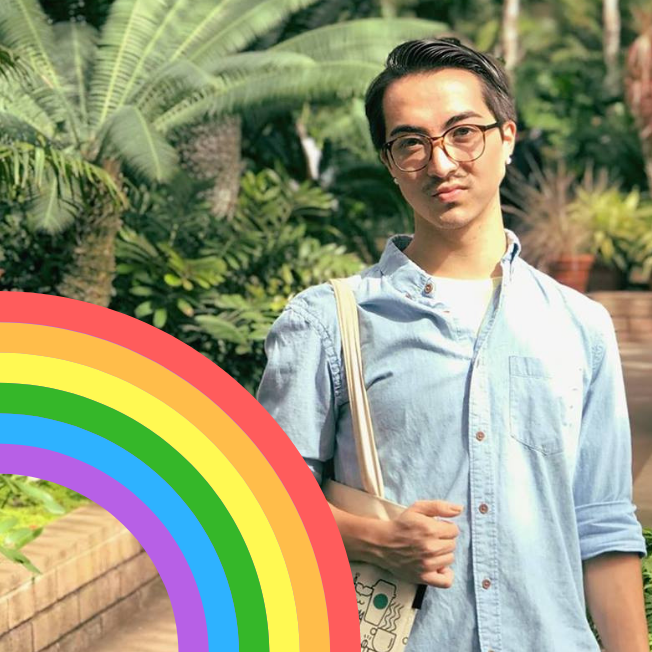 Tired of watching the parade from the sidelines, Benn (also known as “Benn with two n’s”, he/him/his) started volunteering with San Diego Pride in 2018 as a Parade Marshal volunteer. After stepping into the Parade Marshal Co-Coordinator role in 2019, Benn is currently serving as one of the two Assistant Parade Managers with Ben Mendoza. Benn’s core values with the team revolve around fostering growth, optimizing processes, and having fun!

After growing up in a small farm town in Illinois, Benn moved to San Diego to pursue his Bachelor’s degree in Biochemistry. After graduation, Benn started working for the Online Degrees team at his alma mater, the University of San Diego – of which he, also, serves as a Rainbow Educator and Diverse Gender and Sexuality Alliance (DSGA) student organization advisor. On the weekends, Benn may be found painting his talons/nails, playing beach volleyball, finding a new café to over-caffeinate, or purchasing yet another plant at the farmer’s market.