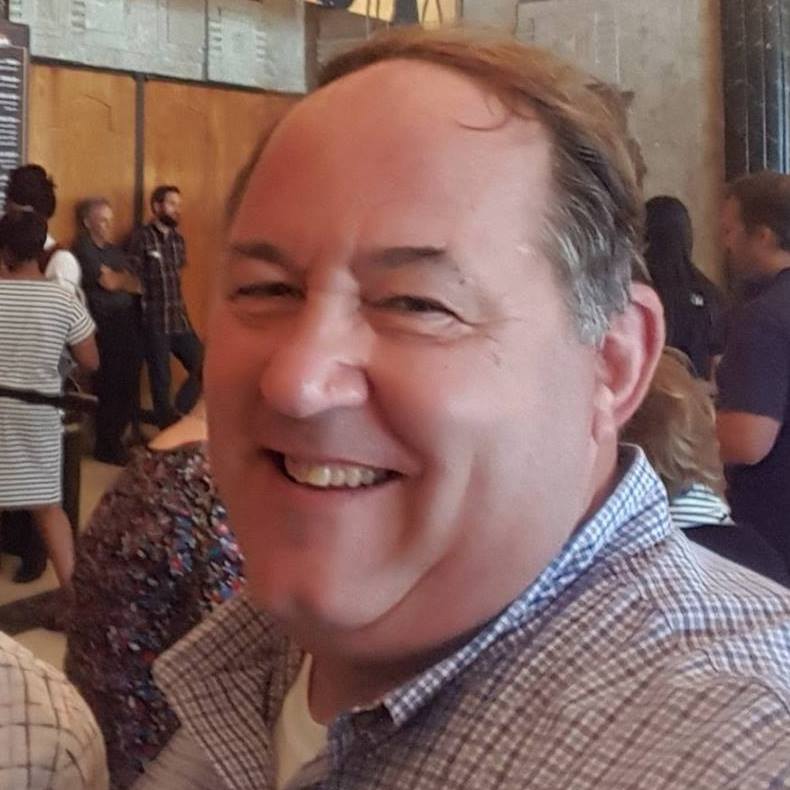 A longtime member of the San Diego LGBT community and Pride family, Bob is thrilled to be Pride’s Programs Manager. He says, “Come volunteer with Pride and let me show you the wonderful world of San Diego Pride.”

Bob has been active in San Diego’s LGBT community since moving here in 1997. He has been involved with Front Runners and Walkers, an LGBT running club; Special Delivery, a meal-delivery service for people living with AIDS; Scouting for All; and AIDS Walk San Diego. He is also the former vice president of San Diego Democrats for Equality.

Bob has a bachelor’s degree in history from St. John Fisher College in Rochester, New York and a master’s in public administration from National University.

Bob and his husband Bill McClain, a schoolteacher in the San Diego Unified School District, have been together for 29 years and were married (finally) in October 2022.