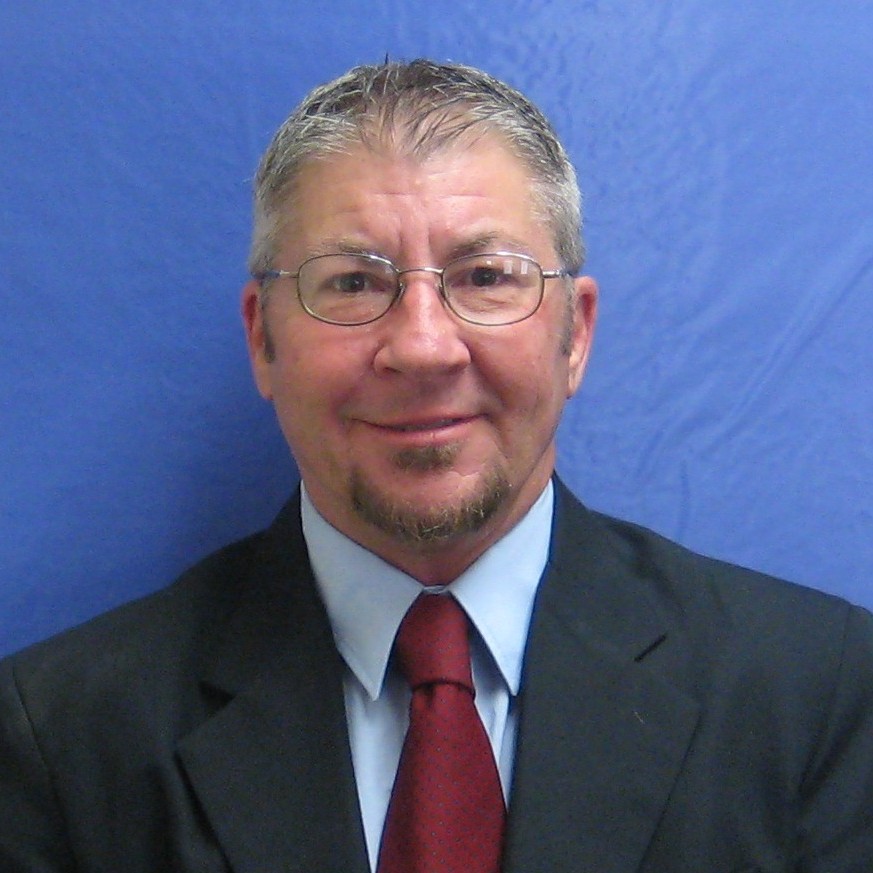 Connor has been doing advocacy and civil rights work in the San Diego Transgender community since he transitioned. In 2004, he became a member of the San Diego Pride Board of Directors. It was then Connor says, “that he was bitten by the Pride Volunteer bug.” Connor volunteered with San Diego Pride in many different roles, including Water and Ice, Event Support and in 2015 he became the Festival Manager. Today Connor serves as Festival Advisor and helps train volunteer coordinators and managers.

Connor worked for 14 years at the San Diego LGBT Community Center, first as Facilities Coordinator and then as Project Trans Program Coordinator. Connor is now retired from the Center, but not from volunteering. He loves helping and making new friends.

Connor created the first ever Transgender Pride Partnership as well as a space at the Festival where anyone could learn about the Trans community. The Trans community rarely got involved with Pride but Connor made sure going forward Trans folks would play an active and important role in future San Diego Pride events. In 2015, he was named Community Grand Marshal and the entire San Diego Trans Community was named as the Pride Grand Marshal.

Connor says, “I love Pride, I love what it stands for and I love what it can do in any community. The Pride Family is truly a safe place to learn and grow as a person and an advocate.”