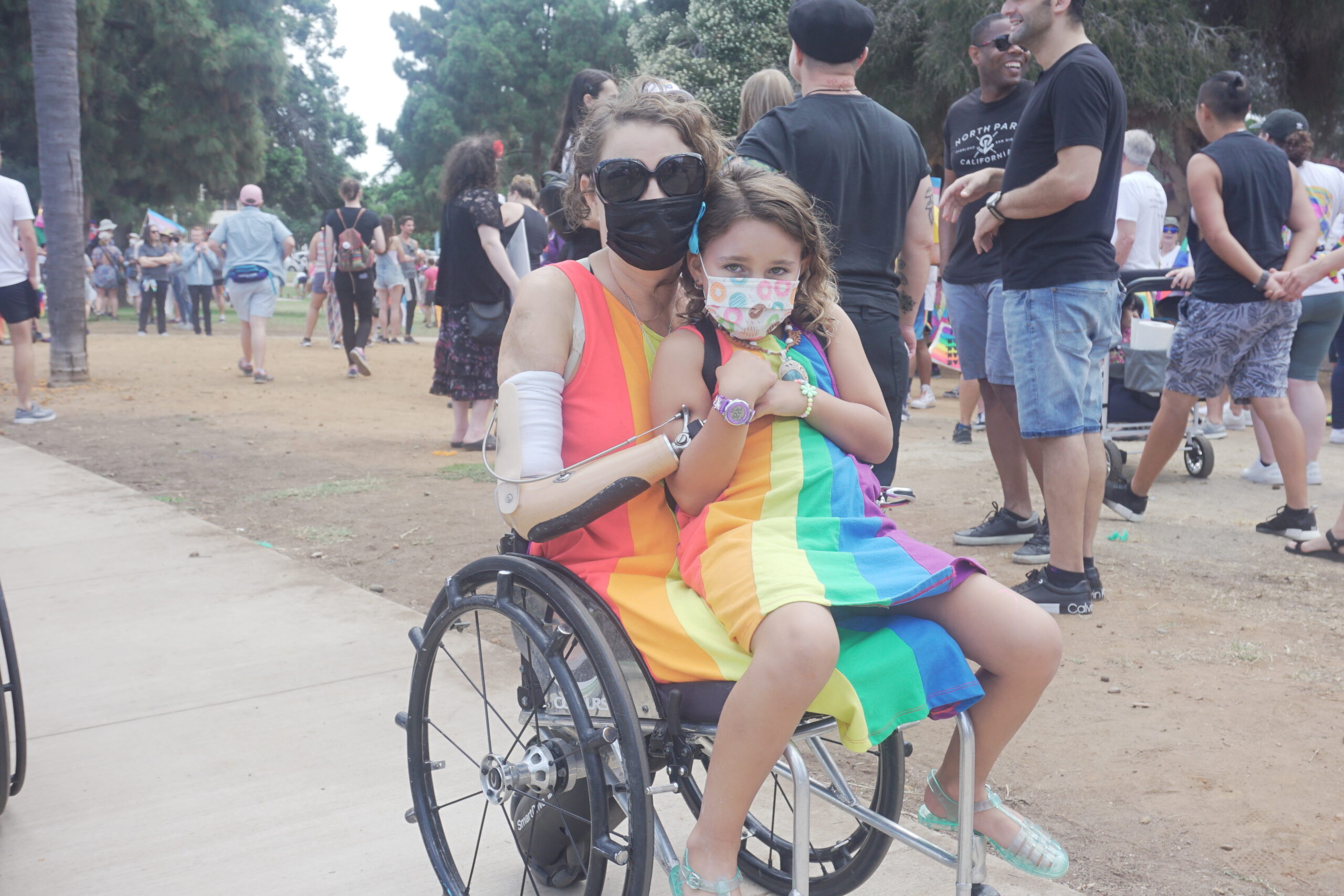 Disability Justice Is An LGBTQ Issue

What is Disability Justice?

According to Sins Invalid, a disability justice performance project that centers people of color, queers, nonbinary and trans people with disabilities, a disability justice framework understands that: 1) All bodies are unique and essential. 2) All bodies have strengths and needs that must be met. 3) We are powerful, not despite the complexities of our bodies, but because of them. 4) All bodies are confined by ability, race, gender, sexuality, class, nation state, religion, and more, and we cannot separate them.“ Disability justice centers the leadership of those most impacted to confront casual, structural, and systemic ableism in all spaces. Disability justice uses an intersectional lens, recognizes physical, intellectual, and neurodivergent disabilities and access needs, and envisions a world that is accessible to and inclusive of all bodies and minds.

*A note on language:

Why is Disability Justice an LGBTQ+ Issue?

The principles of bodily autonomy upon which LGBTQ+ equality rests is the same bodily autonomy upon which disability justice builds. Additionally, many of the trailblazers and leaders in the disability justice movement have historically been and continue to be members of the LGBTQ+ community; our movements are tied up in one another. Disability justice, as a framework, was created by by black and brown and queer and trans people with disabilities as an intentionally intersectional platform that works to change the systems that oppress or endanger LGBTQ+ folks, people with disabilities or access needs, and people of color.

Data shows that LGBTQ+ people are more likely to have a disability than the general population, with 39% of transgender people reporting having a disability. The Movement Advancement Project’s 2019 report identified multiple unique challenges that LGBTQ+ people with disabilities face, including limited access to LGBTQ+-inclusive and fully accessible health care and community services, bullying and exclusion for LGBTQ+ youth with disabilities, higher rates of mental health disorders for LGBTQ+ people, added barriers to employment, overrepresentation in the juvenile and criminal legal systems, and invisibility within both LGBTQ+ and disabiliity communities.