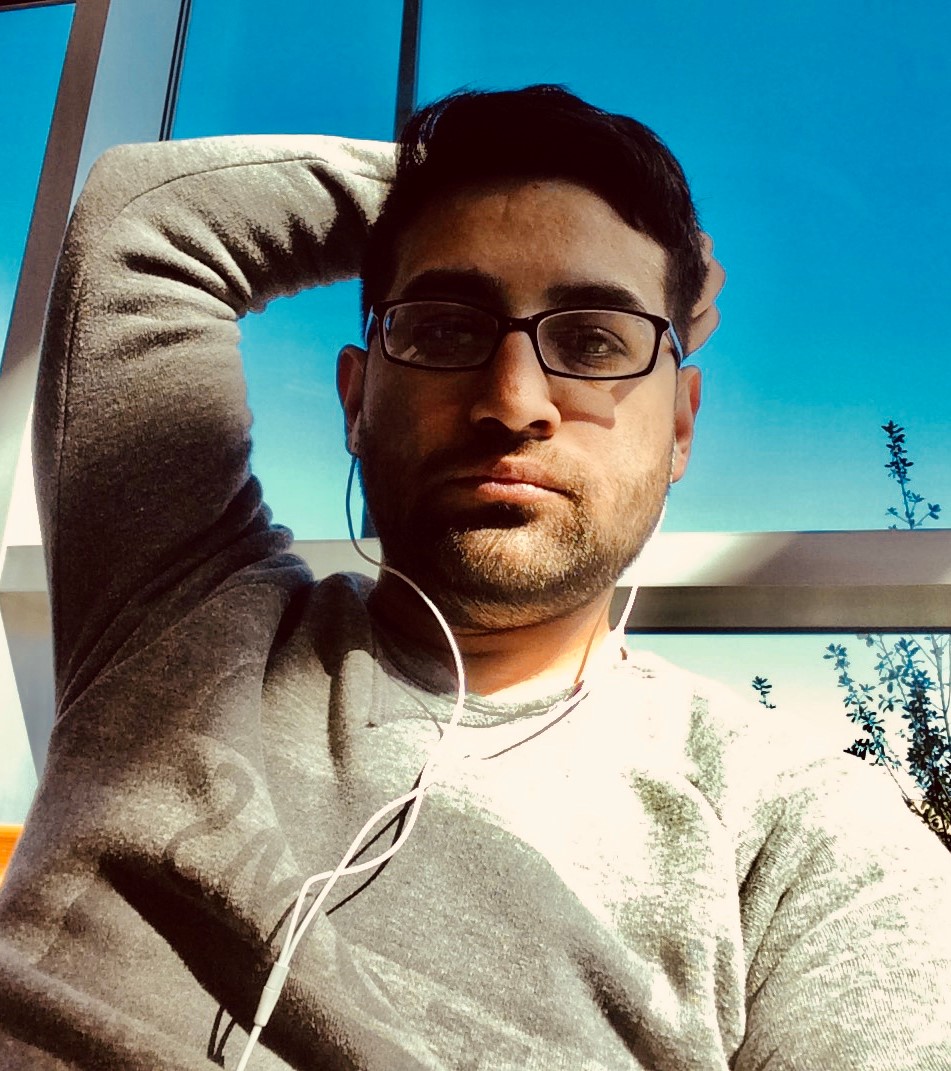 In addition to their volunteer role with San Diego Pride, Elijah works professionally in Medical Research and is a first responder with more than 18 years of dedicated service to the community.

Elijah is a native of San Buenaventura, attended high school in San Diego, and went on to graduate from Stanford University with a degree in Clinical Psychology. Elijah is also a proud member of the American Psychological Association where he plays an active role in the Office on Sexual Orientation and Gender Diversity.