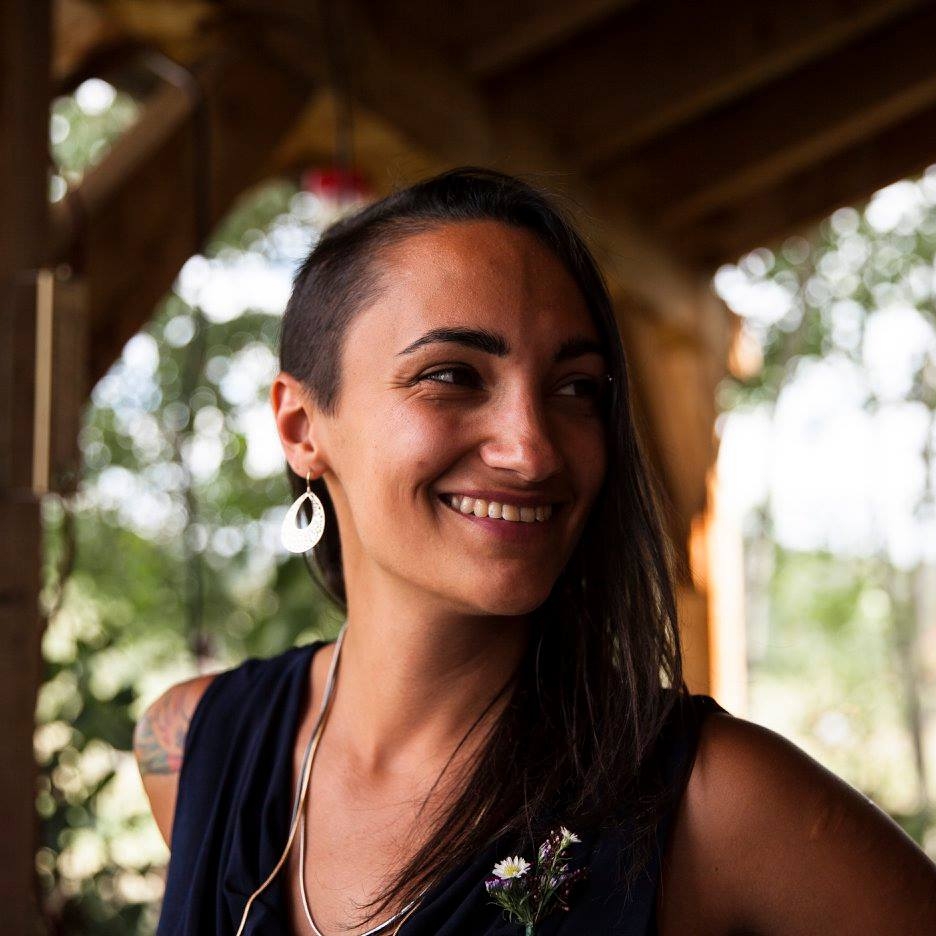 Jen LaBarbera currently serves as the Education & Advocacy Manager at San Diego Pride, where she manages the organization’s community partnerships, education & advocacy programs, and international diplomacy work. Jen has been an active member of the Center’s Young Professionals Council since 2015, graduated from the YPC Academy in 2017, and served as Co-Chair of YPC’s Executive Committee from 2017-2018.

Previously, Jen spent three years as the Head Archivist at Lambda Archives of San Diego, where she collected, preserved, and taught the LGBTQ history of San Diego, the Imperial Valley, and northern Baja California. Prior to her work in the library and archives field in Colorado, Boston, and San Diego, she spent 10 years working as a political and community organizer for reproductive justice in Colorado, Kansas, Missouri, South Dakota, and Massachusetts.

As a writer, Jen has had two pieces published in anthologies focused on LGBTQ survivors and mental health. She received her BA in the Study of Women and Gender and Government from Smith College and her MA in Library and Information Science from the University of Denver.