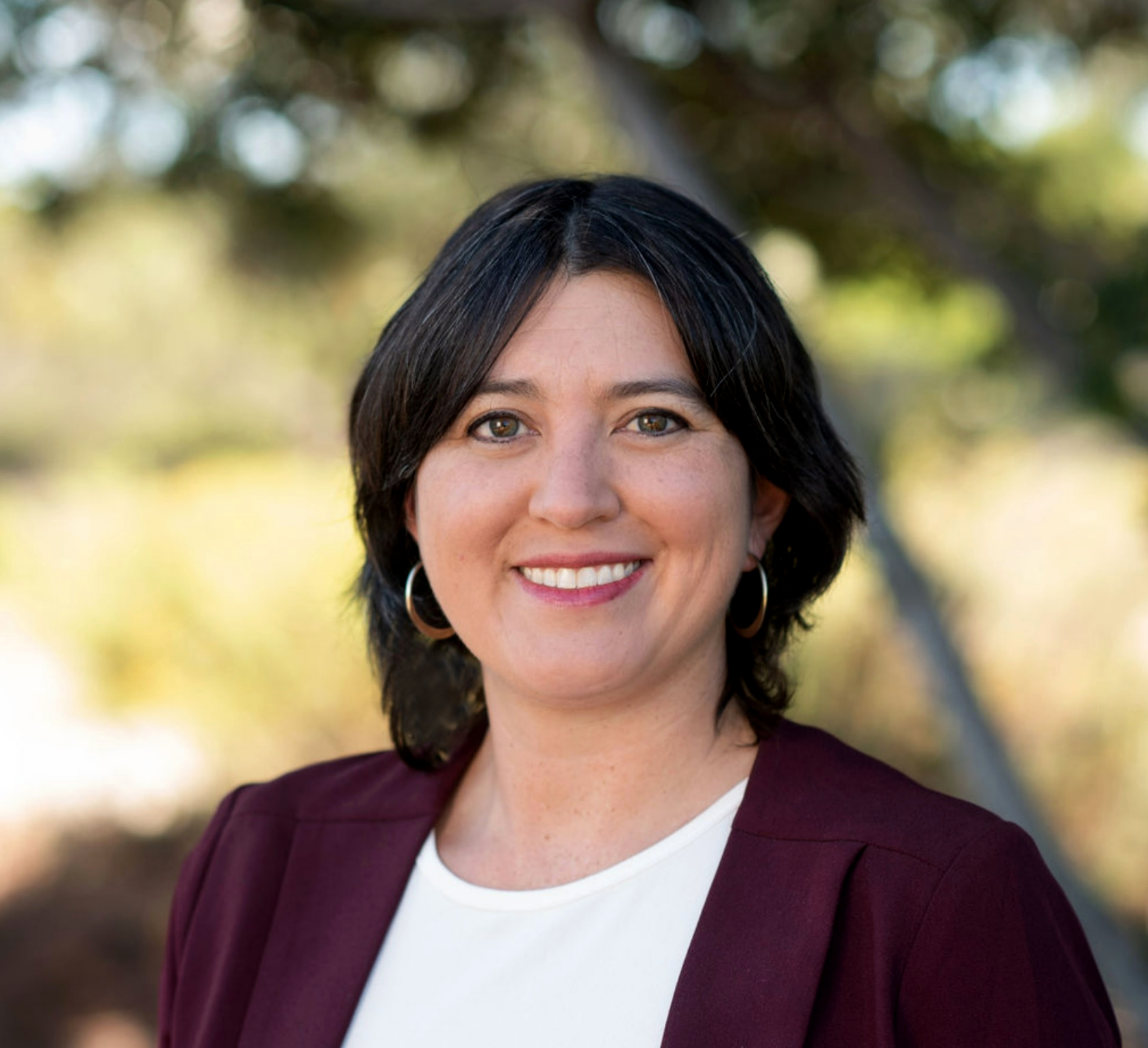 Jen then made the pivot to public service where she worked as a top communications official for the Port of San Diego.
She served in several roles in Republican Mayor Kevin Faulconer’s administration including press secretary, Director of Public Safety and Neighborhood Services Policy, and LGBTQ+ liaison. She was a key player in Mayor Faulconer’s work as one of the co-chairs of Mayors for the Freedom to Marry, his support of the Equality Act and the design of San Diego’s first AIDS Memorial.

She later served as the Director of Communications for Democratic Mayor Todd Gloria. She left the City of San Diego to start her own public affairs firm.

Jen is now the Director of Public Affairs for San Diego Community Power, a local, not-for-profit that gives San Diegans the choice for clean, renewable energy.