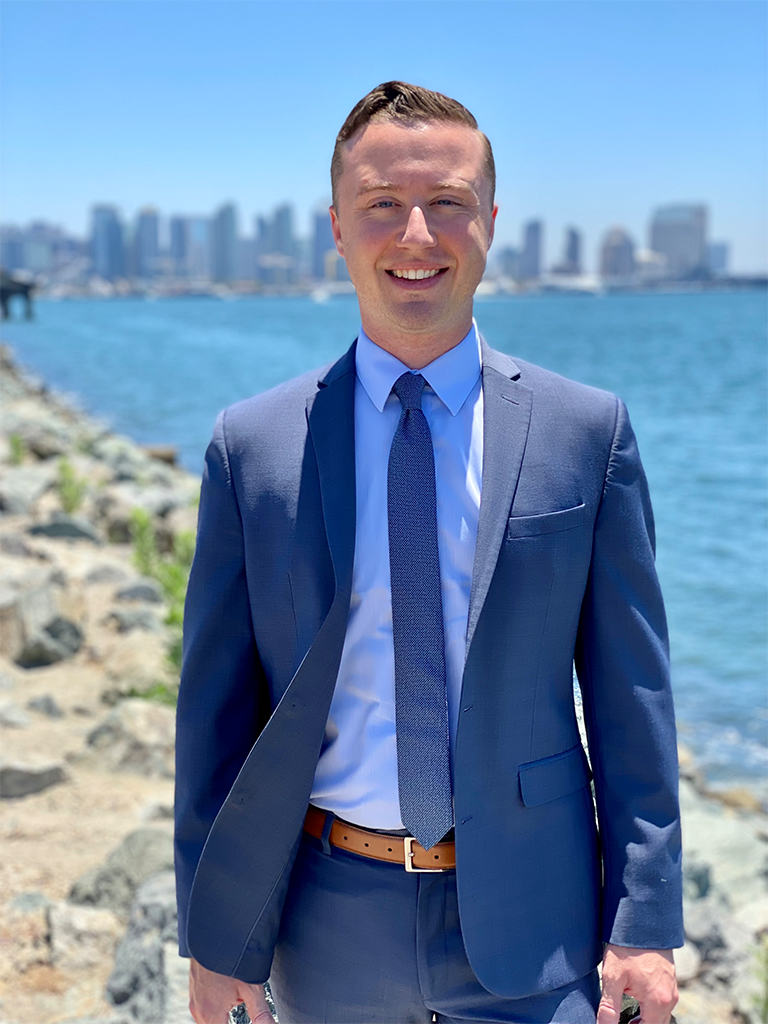 In 2013, Josh began his professional journey in San Diego as Assistant Director in Student Affairs at the University of San Diego where he advised and supervised different aspects of on-campus life.

In addition to his full-time work at USD, Josh volunteered for 5 years as a digital crisis counselor with The Trevor Project, the leading national organization providing crisis intervention services and suicide prevention resources for LGBTQ young people. Josh became more involved in the San Diego LGBTQ community and co-chaired the San Diego Chapter of The Trevor Project volunteer group to coordinate outreach and fundraising events.

Josh worked to infuse The Trevor Project into San Diego LGBT Pride after-school youth programs, Youth Leadership Academy, and in the creation of a Youth Zone within the Pride festival.

Josh credits the LGBTQ community and the trailblazers that came before him for his plunge into campaigns and government work. For over 2 years, Josh served as Director of Policy in the District 2 San Diego City Council office with Council President Dr. Jennifer Campbell. Currently, Josh serves as Director of Government Affairs for the Downtown San Diego Partnership.

For self-care, Josh and his partner John enjoy walking their rescue dog Lucy along the beach and enjoying a glass (or two!) of wine.