Our Keynote Speaker Is… 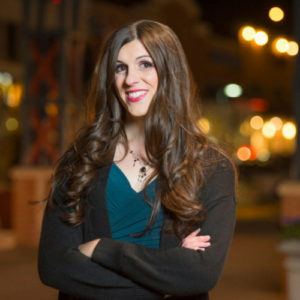 The origins of the global Pride movement can trace their roots to the Stonewall riots of 1969, an uprising against police brutality that has spread around the world. Over 1,000 Pride events have been identified across the globe, each one taking on a local flair. In San Diego, we launch Pride weekend by honoring those beginnings with the Spirit of Stonewall Rally where we celebrate the accomplishments of those at the forefront of our movement and recommit to the work that lies ahead.

Twenty-five years ago, San Diego voted in its first LGBTQ elected official, then City Councilmember Christine Kehoe. She would later go on to become a California State Assembly member and Senator, paving the way for San Diego to have the highest concentration of LGBTQ elected officials in the nation. That is why we are beyond thrilled to announce that Christine Kehoe will be opening up our rally during this very important election year and that the very first transgender person elected to a state office, Virginia delegate Danica Roem, will be our Keynote speaker.

There is a vital election happening this coming Tuesday, and we need each and everyone one of you to engage in that process. So, while we hope you will join us in July to hear from our speakers and celebrate this year’s awardees, we need you all to turn out and vote. That is how we will Persist with Pride.