“Life is What You Make It!” By Grace Chirumanzu

Life is What You Make It! Love it. Live it. Own it.
By Grace Chirumanzu of Zimbabwe 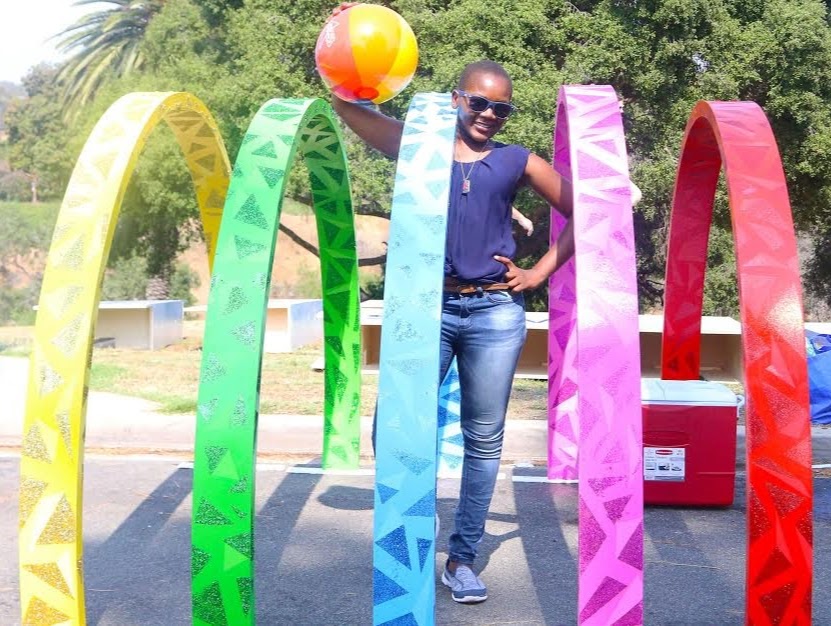 Visiting the United States of America in July 2017 and learning that my visit would coincide with the Pride Weekend was news I received with mixed feelings. A part of me was excited and curious to witness the celebrations; the other part feared that I would be judged by my people.

I am a young African leader coming from a society where everyone is expected to castigate homosexuality with a passion and a continent where homosexuals dare not come out and reveal their sexuality.

Personally, when I am in Africa, homosexuality is one subject I have always avoided discussing with friends and anyone who cares to start a debate about it. I avoid the topic because my belief disappoints most people. I am expected to demonize it, yet I chose not to discourage nor encourage homosexuality. There is no middle of the road policy when it comes to LGBT issues in Africa. One is supposed to criticize it as being ungodly if he or she is a Christian. 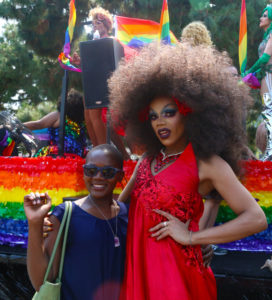 Even so, I always find it more difficult to criticize homosexuality if I take it from a Christian point of view. I have sinned so many times in this life- who am I to judge anyone? One thing I know for sure is that there is no one who has physically met God and had him dictate how he wants us to live as human beings. Of course we have different religious books to guide us, but we forget that God was never the author of any of those. As we stand guided by his word, be it the Bible, the Koran, or other religious texts, I believe loving one another is the best way to thank God for this life.

Celebration of love is what I saw during the Pride parade, although it was not the traditional love I have been exposed to. I have never witnessed members of the LGBT community being so happy and proud of who they are. They were so friendly and full of smiles. Gay men “shook what their mama gave them” to the music being played without worrying what the next person thought. Lesbian women embraced their masculinity and owned their space without being apologetic for who they are.

That is life. It is what we make it. We need to love it, own it, and live it.