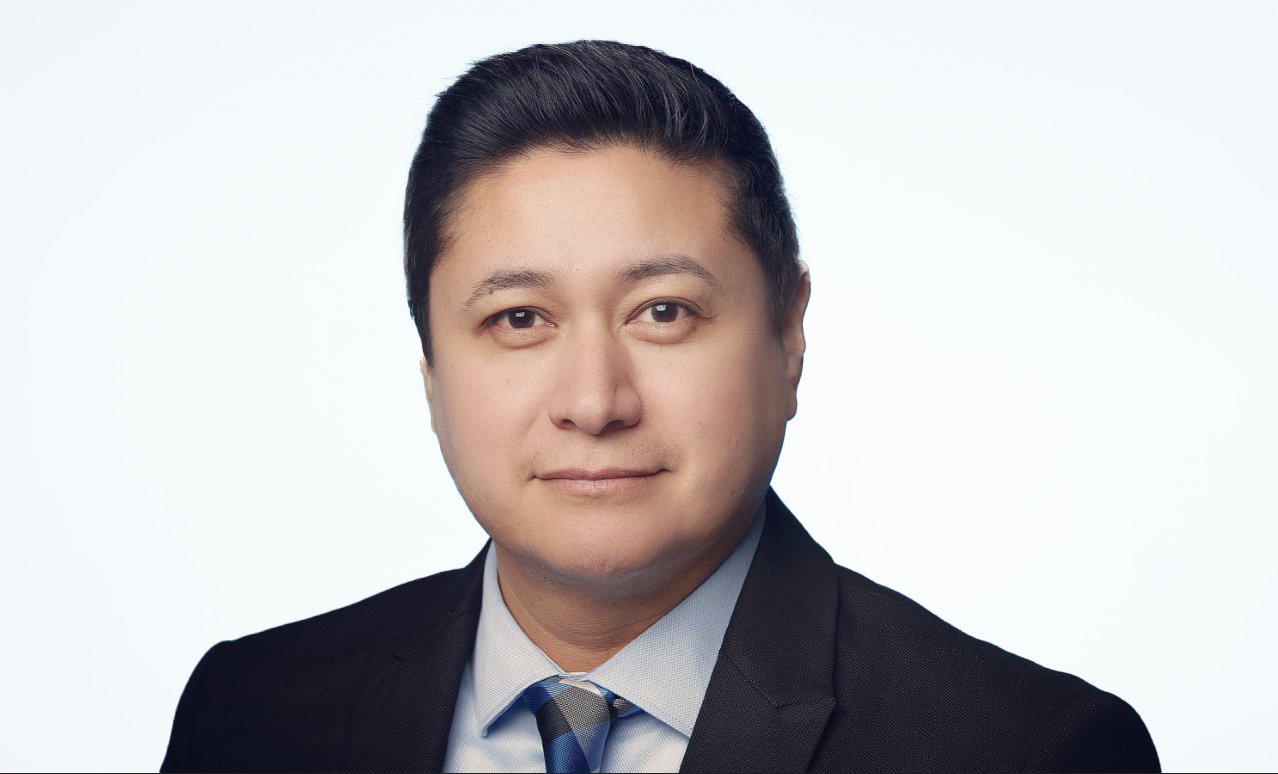 Luis Cruz is an Emmy award-winning journalist with nearly 30 years of television broadcasting and digital video experience. Luis has been part of the San Diego community since 2003 and has been working with The San Diego Union-Tribune since 2013. Luis has been serving as the community and public relations director at the Union-Tribune since 2019. He is also the executive producer and co-host of Nuestra Voz Today which showcases the Latino coverage and initiatives of The San Diego Union-Tribune and Los Angeles Times. In addition, he is the creator and co-host of the Union-Tribune’s Together San Diego Livestream which spotlights the people and organizations working to make our community a better place.