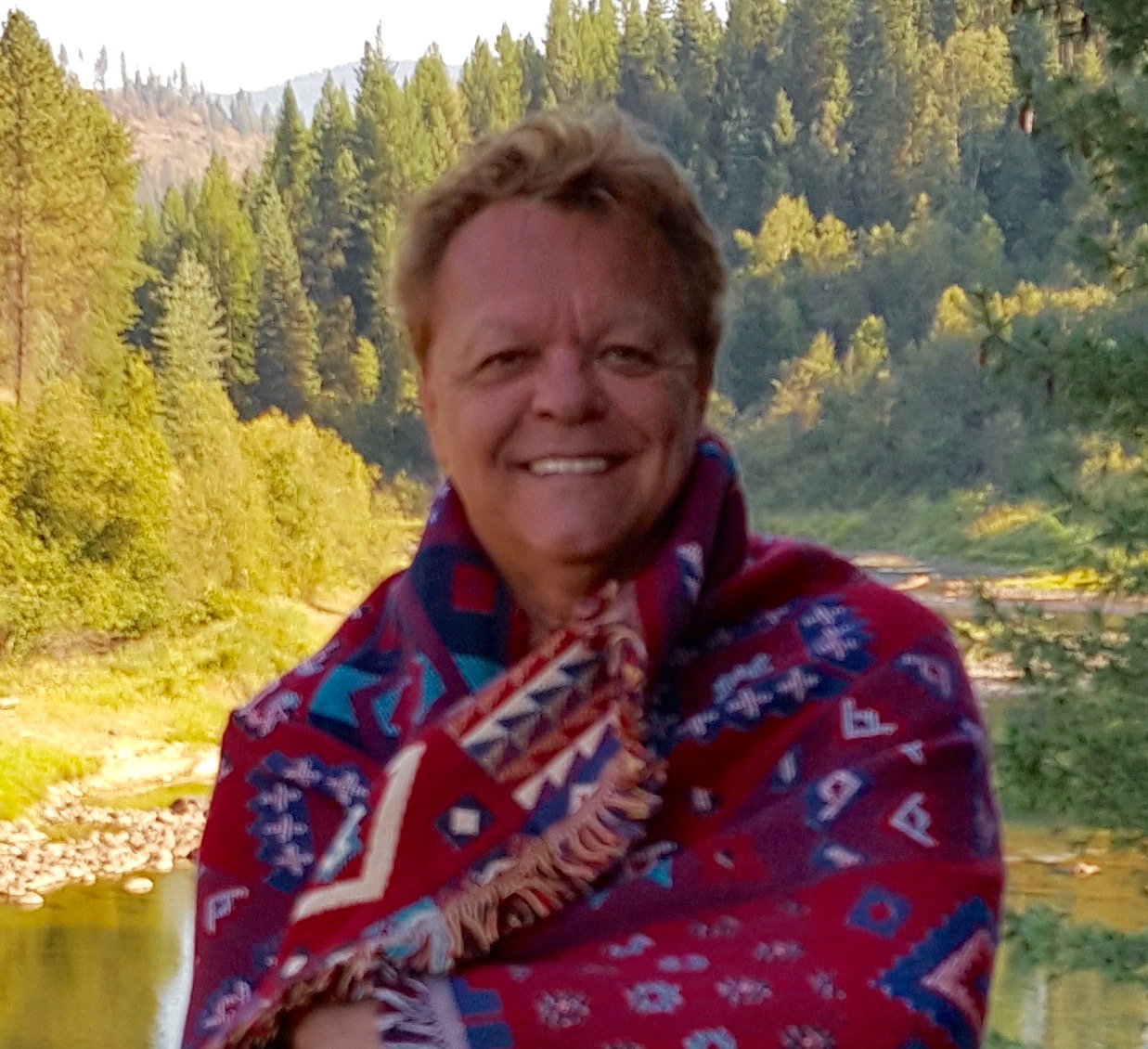 Luke Terpstra, along with his husband David, moved to Hillcrest in 1995 from the rainy climate of Seattle, WA. They settled in quickly and within three days of sunshine pronounced themselves to be natives. Along with becoming a native goes the responsibility of being active in your tribe. So within a month Luke started volunteering with San Diego Pride, for the first two years as a Medical Supervisor and then four years more as Photography Coordinator (in the days of film). In 2009, Luke became active with the Hillcrest Town Council and soon was appointed Board Chair, a position he served until 2016. During those years, Luke worked diligently toward the HTC mission of providing a voice for the residents of Hillcrest and saw to it that everyone’s voices were heard. In January 2017, Luke was appointed to the Board of Directors of San Diego Pride where he presently and proudly serves.