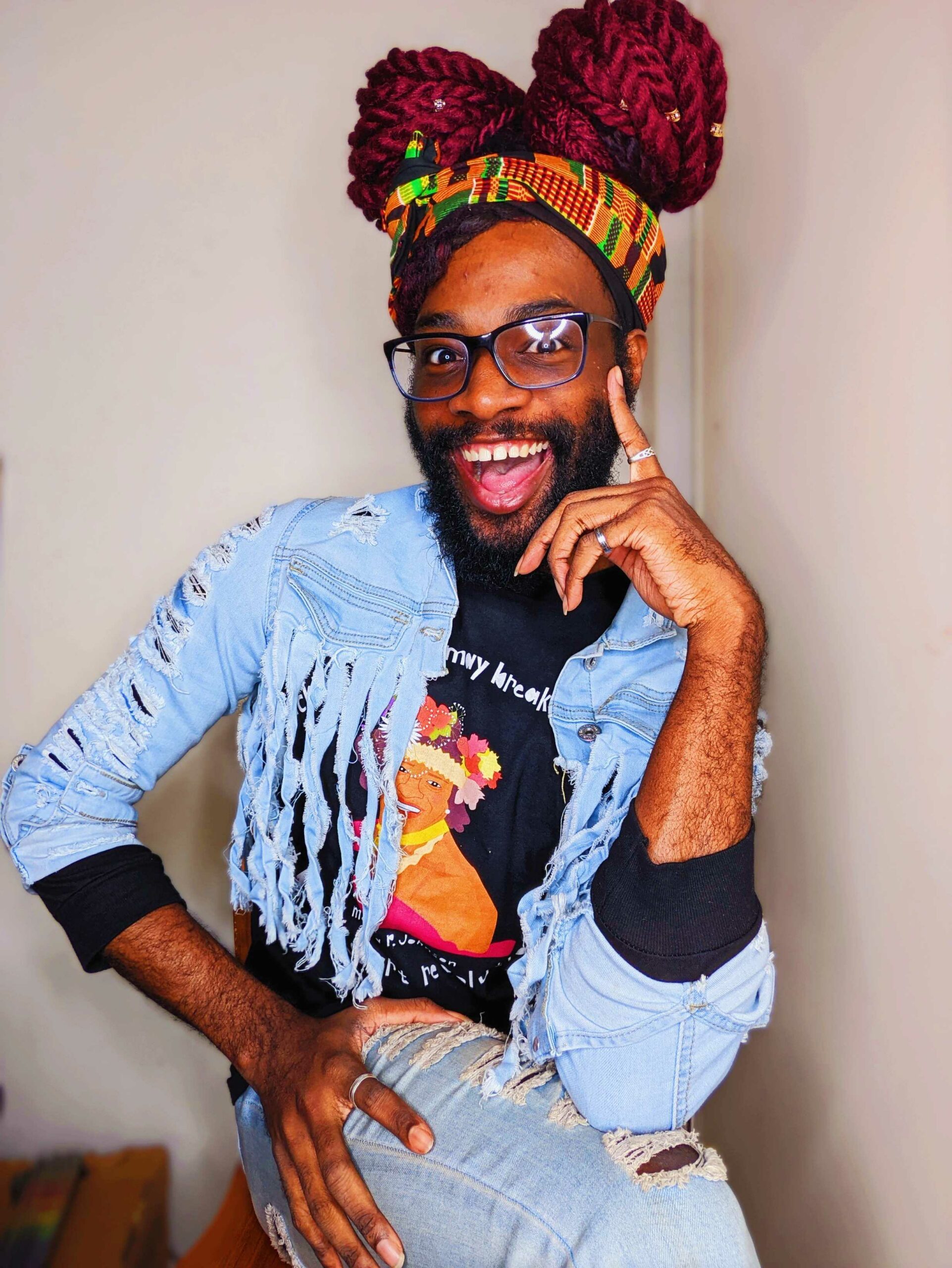 Known for their revolutionary activist work in and out of drag and their entertaining high energy performances they are also the First-Ever San Diego Mx. Gay and the first-ever Mx International Pride both of which being gender-neutral titles in the International Imperial Court System and the Imperial Court De San Diego. They have spoken at several panels including the International Gender Odyssey Conference. Not only are they an award-winning Activist here in San Diego California being awarded for their work in 2018 From Tracie Jada O’Brien for the San Diego LGBT Centers Trans Day Of Remembrance. They are also a college graduate,  with a bachelor’s in Interdisciplinary Studies in 3 departments (Africana Studies, Communication, Counseling and Social Change). They also created and facilitated Anti-blackness trainings for San Diego State University in collaboration with their Black Resource Center, while also helping facilitate impactful events and programs through their work with the San Diego State University Pride Center including facilitating a conversation between themselves and Doctor Jon Paul for the San Diego State University Pride Centers Queer and Trans People Of Color Retreat.