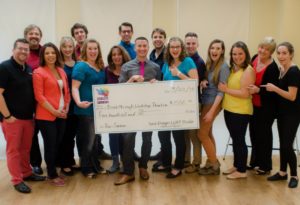 Due to the unprecedented attendance and resulting financial success at the 2018 Pride events, San Diego Pride is pleased to announce that their 2018 charitable giving will exceed $170,000. The donations will be distributed to 59 LGBTQ-serving organizations, both locally and internationally based.

Each year Pride works to return proceeds from the annual Pride weekend to the LGBTQ community. Since 1994, San Diego Pride’s community contributions have well exceeded 2.7 million dollars. Funds have been distributed to dozens of organizations through Pride Community Grants, sponsorships and event support.

“San Diego Pride, its events and year-round programming are made possible by our over 30 LGBTQ-serving nonprofit community partners, 87 sponsors, 5,600 volunteer shifts, 22,000 volunteers hours, 45,000 Festival attendees, and 250,000 Parade attendees,” said San Diego Pride Executive Director Fernando López. “It is this collective effort that builds on the legacy of those who came before us that makes this level of philanthropy possible.”

In the late ‘80s and early ‘90s, Pride committee members worked diligently to re-envision a model of Pride, from ad-hoc committees to a professional organization that was able to turn a profit from our events and use those funds to reinvest in our community. Folks like Christine Kehoe, Neil Good, Tim Williams, Barbra Blake, Joseph Mayer, and more wanted to ensure that the legacy of Pride was one that helps to build the capacity of the community beyond the weekend events. These pioneers of the movement knew that the resistance could look like philanthropy. 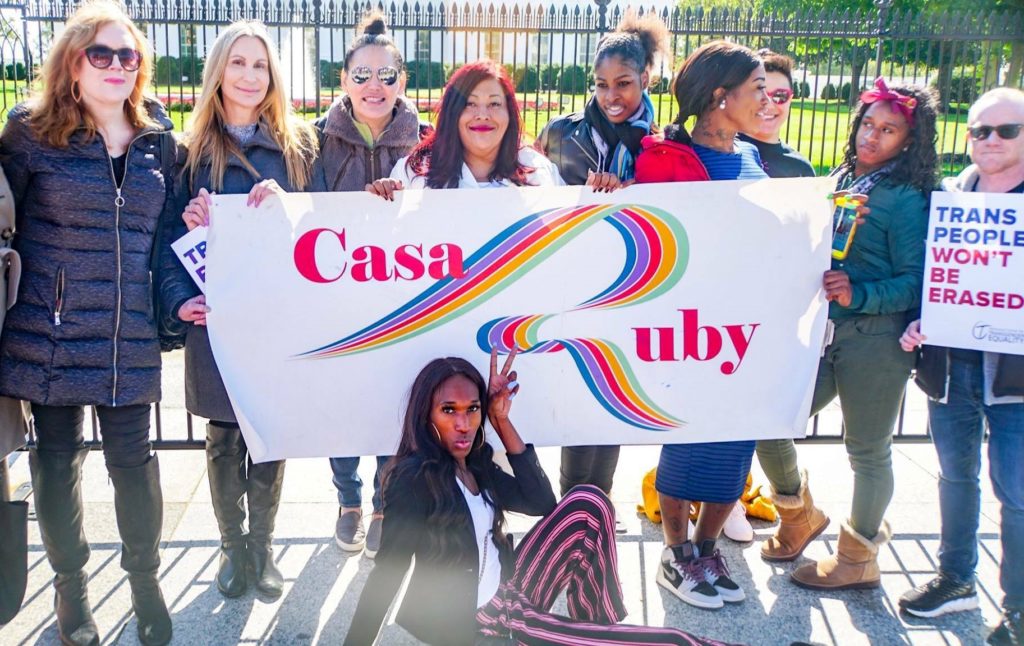